nivrip said:
Ha ! When the pic first came up I could only see the top of it and was wondering which was the man and which the woman.
Click to expand...

My goodness, now there's a comment that takes me back to the heady days of my youth. I'd just turned 19 in that photo and at that time having long hair carried a bit of a stigma and us long haired yobbos copped much stick for having lengthy locks, mostly from boring old gits but also from some of our own peers.

'Get yer 'air cut' and 'coupla years in the army would do you the world of good' were typical comments we had to bear.

These days it seems length of hair no longer defines gender which I think is a good thing and long haired males barely raise an eyebrow. Nowt like a bit of androgyny to get folk guessing 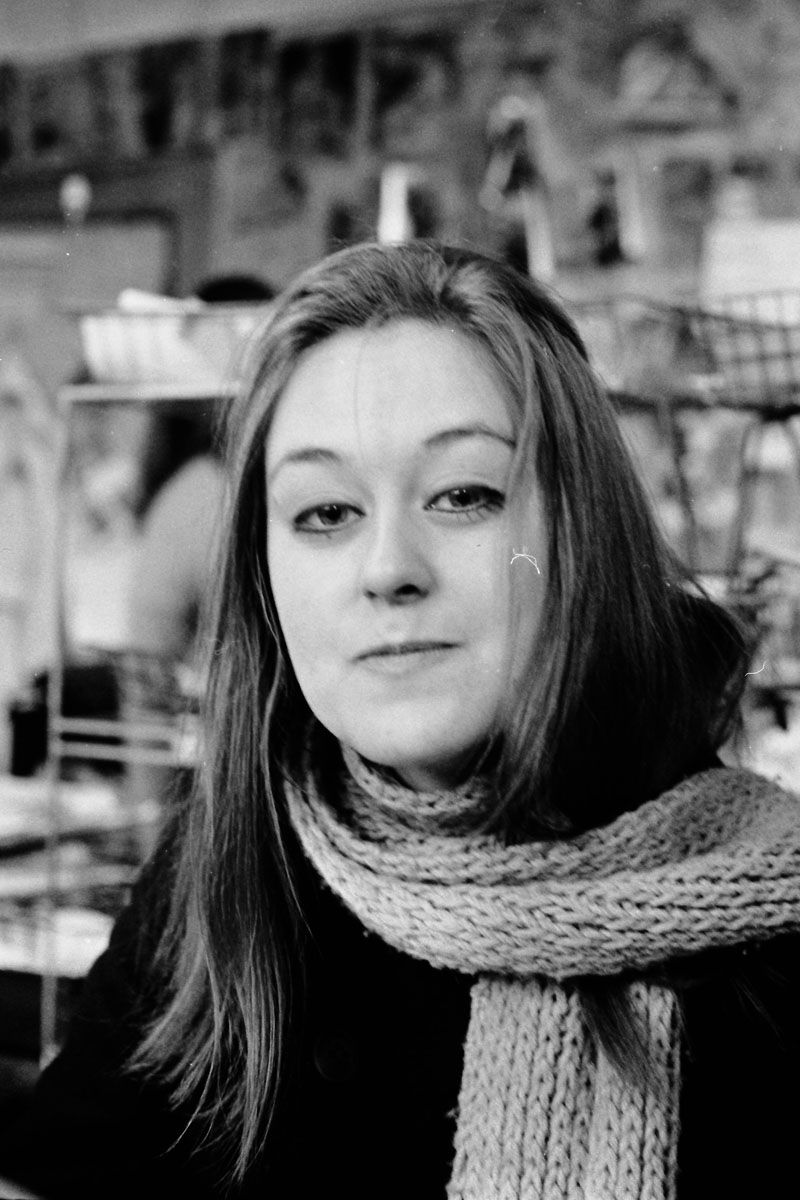 Scanned recently from a negative, the white scratch is on the negative.

Well, Flops, she's much better looking than you.

nivrip said:
Well, Flops, she's much better looking than you.

Can't argue with that

Random pic of the evening # 1:

Random Pic of the night Upstairs after hours at The Witchdoctor dance hall Catford 1969, the young lady whose name escapes me from the Kent village of Downe, Barry, also from Downe, and Chris Baine from Hazelbank Road. After the masses had left for home we drank and smoked til the early hours and sometimes held seances where we would occasionally speak to Napoleonic soldiers. Or so we thought. 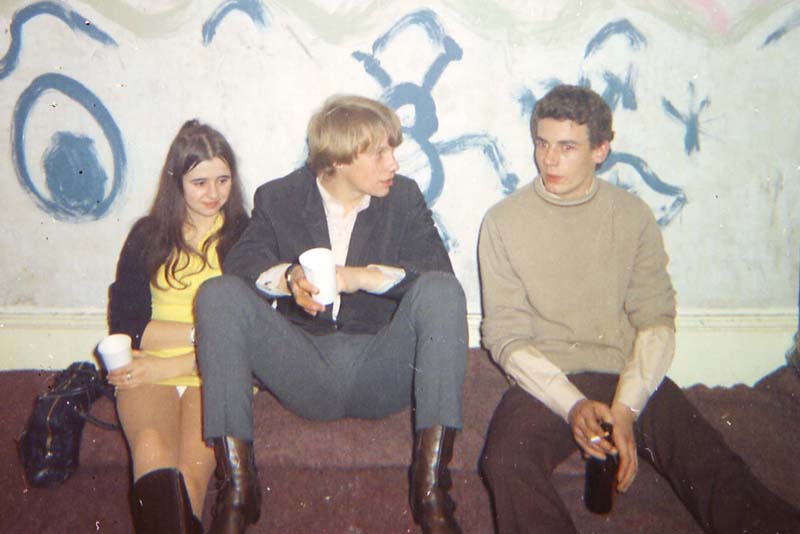 floppybootstomp said:
sometimes held seances where we would occasionally speak to Napoleonic soldiers. Or so we thought.
Click to expand...

Intriguing! Did they ever have anything interesting to say?

Becky said:
Intriguing! Did they ever have anything interesting to say?

I do remember the glass moved about and spelled words out but dead spirits? Pull the other one, lol

Bet it was still fun though!

Dull day, slightly bored and restless, decided to see which bands and artists were most popular with me – in theory, anyway. So I compiled a list of LPs I have in vinyl format only, ignoring all digital media.

I decided minimum of 10 LPs to qualify ‘Major league’ and 8 and above for ‘Minor Leaque’.

True nerdiness at its geekiest.

... I need to get the calculator out.

That's a hell of a lot of vinyl. Where on earth do you keep them all?

Don't ever chuck 'em all out otherwise you will be one of Earth's major polluters.

nivrip said:
That's a hell of a lot of vinyl. Where on earth do you keep them all? 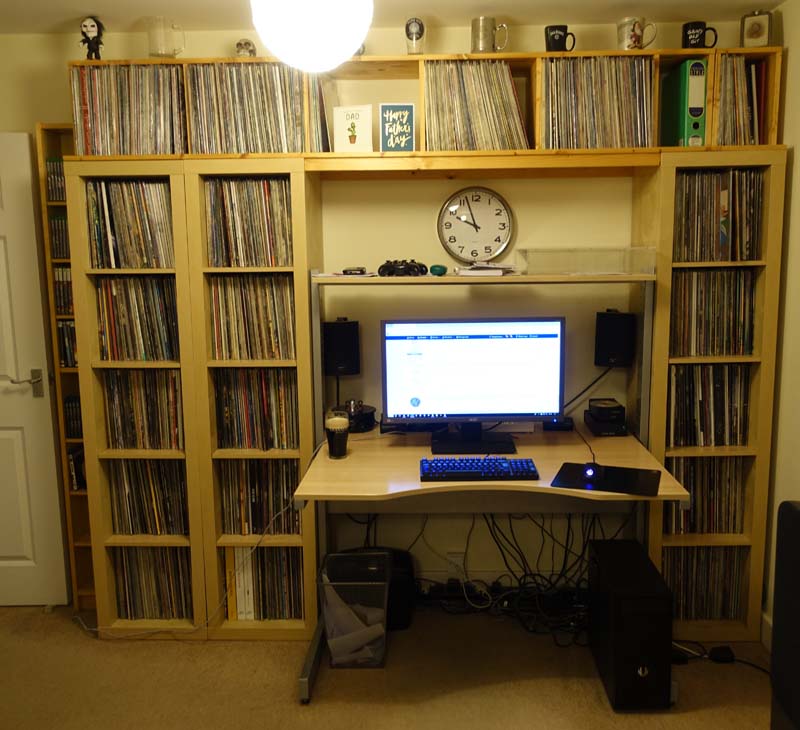 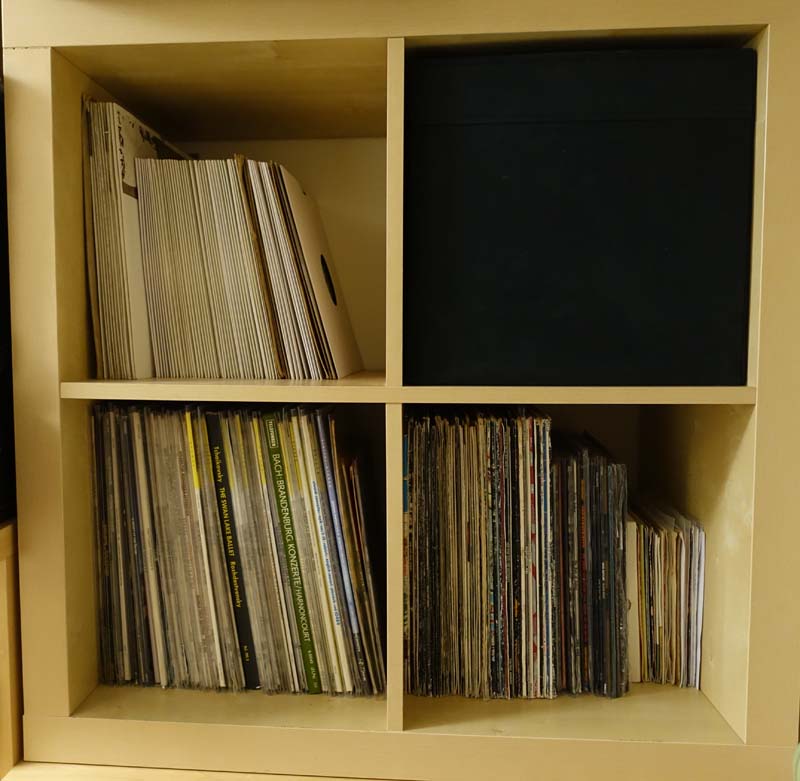 New soldering station. After using the same couple of Weller soldering irons for 30 years + (albeit with a couple of new heater elements) one of them finally gave up the ghost so I was forced into buying a new one. Cost £182 plus £18.00 for 3 x different sized tips. On the plus side this new one is better and it has a temperature adjust facility.

But woe, woe and much woe, woe verily doth flow over my body like a strain of the grimmest melancholy in a deep dark hue (was that overdoing it a bit?). Not only did my iron pack up but the navy blue Dms I bought at Camden Market 8 years ago died, they split right across the sole which is unusual cos normally the leather goes near the instep area.

And they say bad things come in threes, my laser colour printer is giving crap prints in colour, bought new toner cartridge drums to no avail so I suppose it’s knackered. Only consolation is it prints fine in mono so I shall carry on with it for a while but I’m going to need a new printer sooner or later.
Why do bad things all arrive at once? 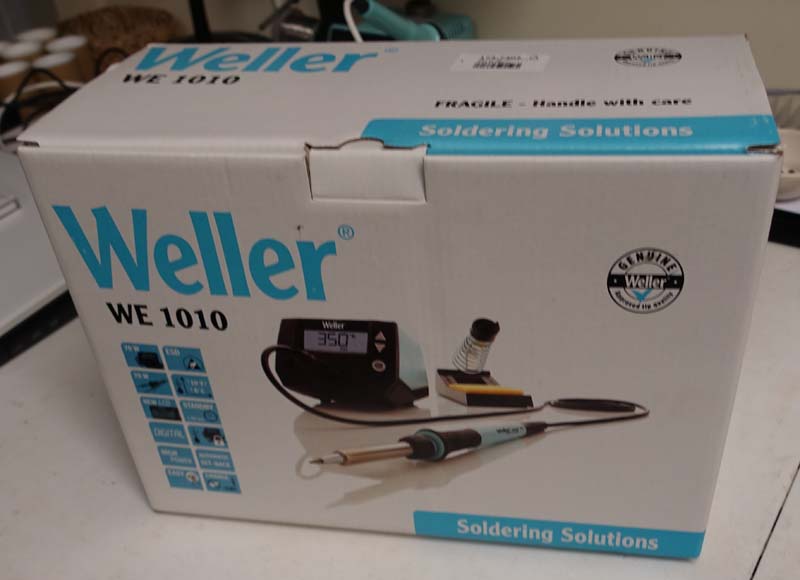 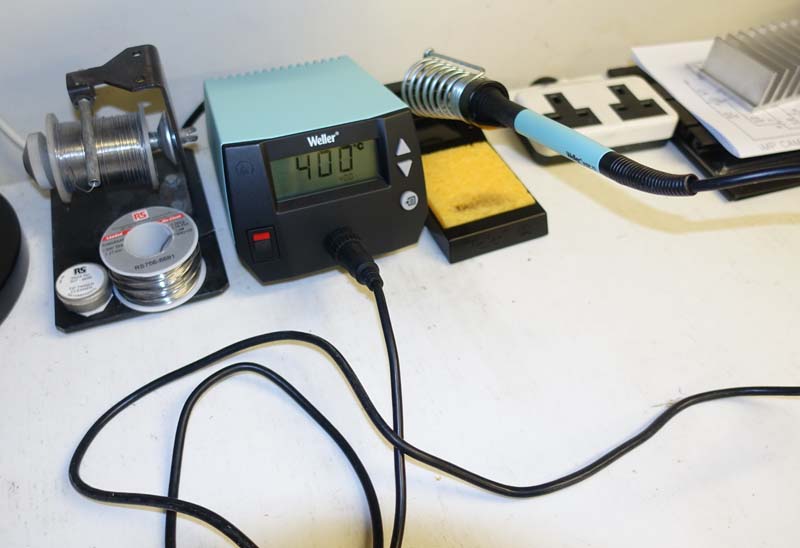 Didn't realise that soldering irons were that expensive.

I still have my Dad's old one but I suppose things have changed enormously over the years and wouldn't recognise a new one.

Yup, it's strange how things come in threes but at least you can print in black and white so the world hasn't quite ended just yet.