The world of Linux is exciting with cool distributions which are available at free of cost. It is always surprising to when it comes update and new version releases that will be released every then and now. The best thing about world of Linux is, there is always a Distribution which is customized to address your necessary.

Earlier this year in June, we witnessed the release of Linux Mint 18 Sarah. And now Linux Mint has now dressed up with new features and got parked into the Linux world as Linux Mint 18.1 ‘Serena’.

Linux Mint 18.1 is a long term support release which will be supported until 2021. It comes with updated software and brings refinements and many new features to make your desktop experience more comfortable to use.

Main components
Want to know what’s New inside Linux Mint 18.1?
Here is the outline of New features that got redesigned/updated in Linux Mint 18.1 Cinnamon:

Mint 18.1 is released with Cinnamon 3.2:
The screensaver of Cinnamon 3.2 is completely redesigned from scratch to make it look aesthetic. Also it now faster fluid and responsive than the previous Cinnamon desktops. This new screensaver shows battery status and one can also take care of music controls without logging in. 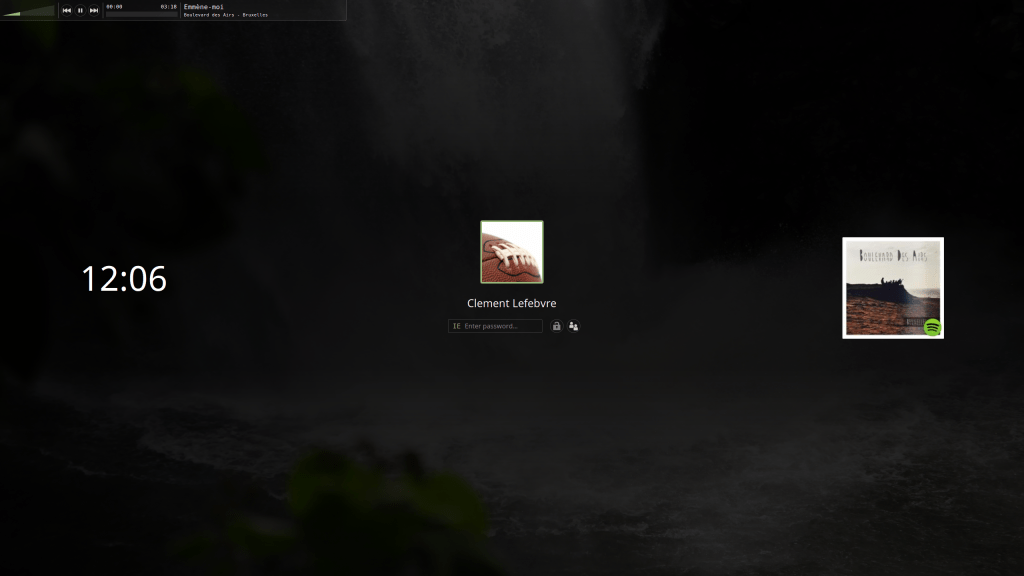 With stability in mind the previous versions of Cinnamon lacked some visual changes. And now in Cinnamon 3.2 they are restored. Now cross-fade animations could be seen during background changes. Fade effects are also seen in various lists of applications in the main menu.

Another key change in Serena is the removal of box pointers. This has been done to clean the visual aspects of Cinnamon and reduce the amount of code and bugs. 3.2 also supports vertical panels. 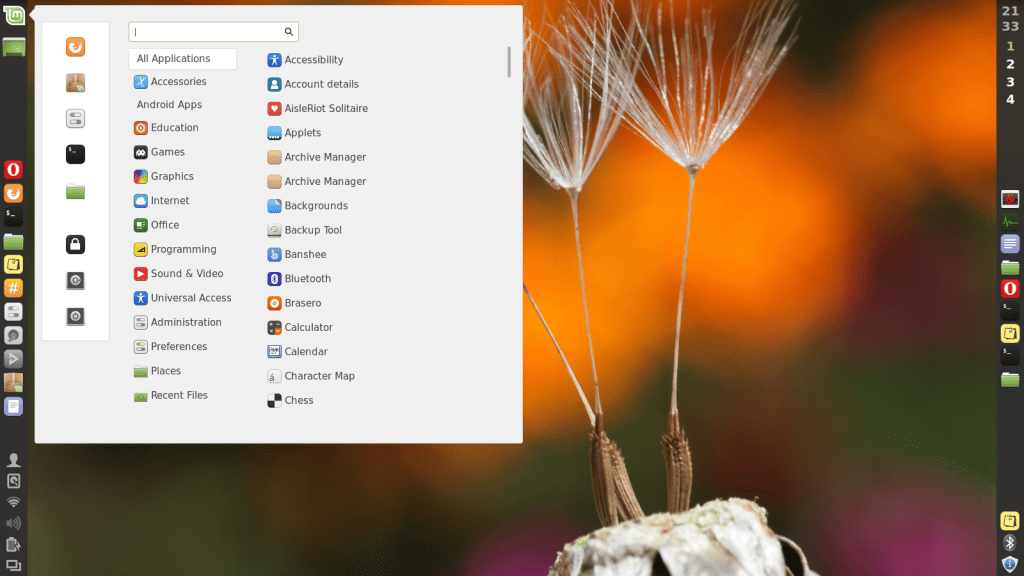 Xed and Xplayer:
Xed, the text editor, was given a brand new search bar.

When searching, the text is no longer obstructed by a dialog box. Instead, the search bar appears at the bottom of the editor. This makes searching fast and easier. 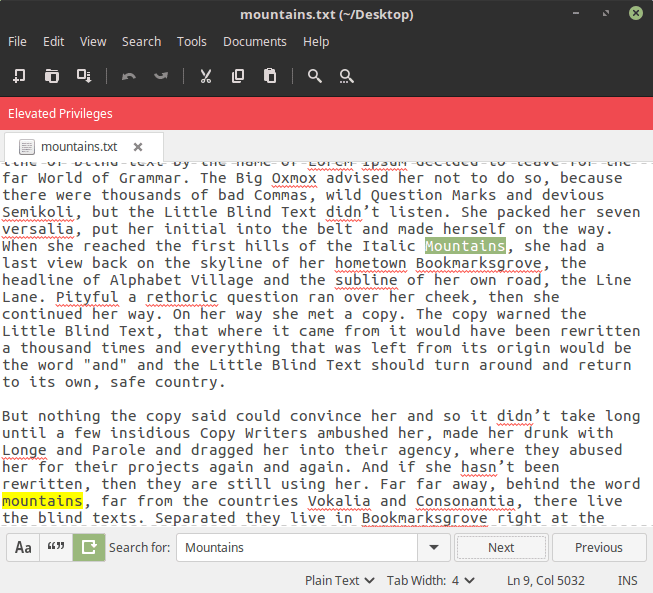 Blanking the other monitor in Xplayer

Xplayer, the media player, was given the availability to blank other monitors. This feature is also available if you plug an external monitor to a laptop, so it allows you to blank the external monitor, or to blank the laptop itself without having to close the lid. The subtitle plugin is now also enabled by default. If you’re watching a movie and you want subtitles for it, just click on “View -> Subtitles -> Download Subtitles”.


Suggested Read: How to run Linux on Windows machine.
MDM 3.2:
Due to improvements in MDM 3.2 display manager, the login screen forcefully applies keyboard layout configuration. The support for Flatpack has also been improved. Also, SIGHUP signals no longer kill the session. In cases where monitor plug names are not available, monitors can now be selected by ID.

X-Apps:
The default X-apps have been polished with security updates and bug fixes. Interpolation was improved in the XViewer image viewer, The main view in Xreader now features HiDPI support and Shadows look better.

Update Manager:
The Update Manager in Linux Mint Serena has been redesigned. A new column is available to show where updates come from and sort them by origin. In kernel window, recommended kernels are listed. 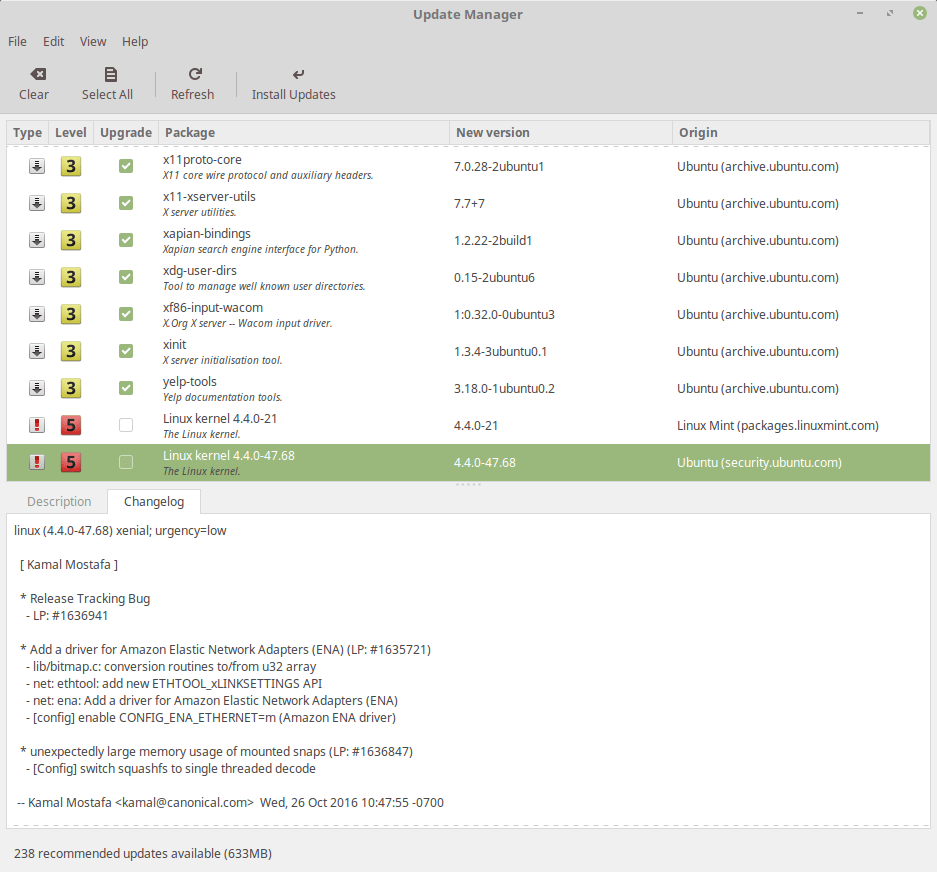 Language Settings and Input Methods:
The new language settings now includes a lot more packages such as dictionaries, help packages, fonts, and optional components which depend on the list of applications you installed and provide full support for particular language. 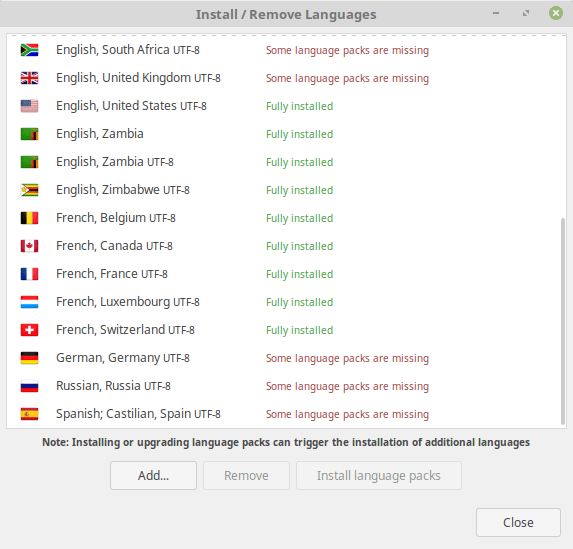 The “Input Methods” configuration tool was completely redesigned. Users now choose a language and the tool installs the appropriate input methods for it. 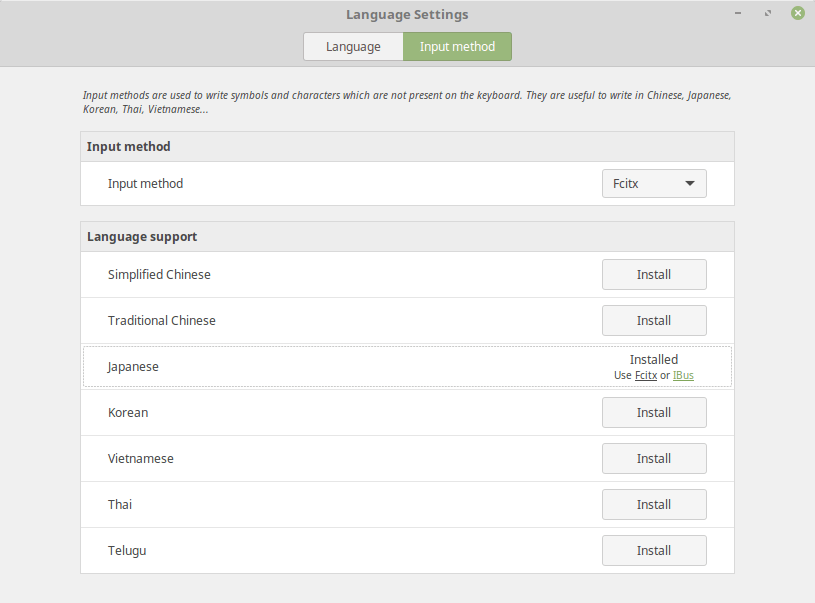 So are you ready to try the new Linux Mint you can download it based on your machine. Click on the below links.


For 64-Bit
Also Don’t forget to reach us on social media. Stay in touch with us on Facebook, Twitter and Google+.