Abraham Andres Luna said:
I honestly think that traveling back in time is impossible.
Click to expand...

Me too. The Grandfather Paradox etc. And why don't we meet people who have come from the our future?
Ad

We haven't met anyone from the future cause traveling back in time is impossible. That's concrete proof right there.

TIL that inside a 9v battery there are simply six 1.5v batteries in series. 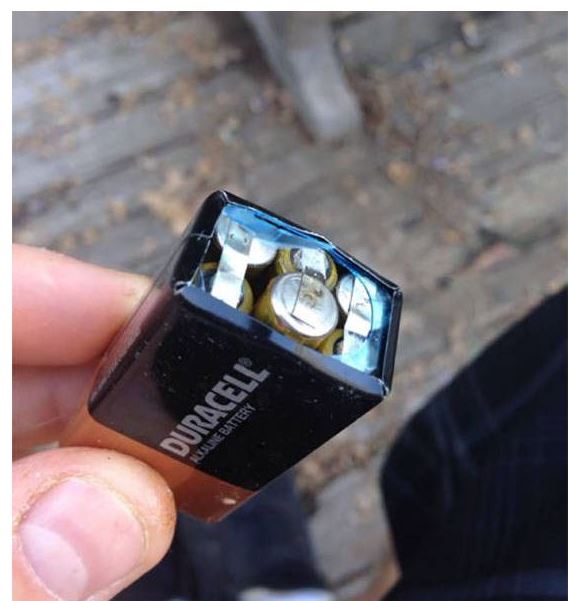 They are standard AAAA batteries and not AAAs which would be too big. I wasn't aware that there was such a thing as an AAAA battery but there you go.

I learned about AAAA batteries when I had to buy one for a digital pen a few years ago.

Today I learned you should never feed hedgehogs bread or milk. They can't digest either and apparently the yeast in bread makes them explode. Althuogh I cn't find any concrete evidence of that.

Today I learned my sons cat Elsa only loves us if we have food. Otherwise she will go and lay down elsewhere.

How Naive of me for thinking otherwise

The futuristic cargo ship made of wood

Ceiba is the first vessel built by Sailcargo, a company trying to prove that zero-carbon shipping is possible, and commercially viable. Made largely of timber, Ceiba combines both very old and very new technology: sailing masts stand alongside solar panels, a uniquely designed electric engine and batteries. Once on the water, she will be capable of crossing oceans entirely without the use of fossil fuels.
Click to expand...

The world is going backwards. If this is a trend we will all soon be using abacus and crystal balls instead of computers.

Think life is grim at the moment ? Read this article and you will feel oh so much better.

Lost in the Pandemic: Inside New York City’s Mass Graveyard on Hart Island

There is always someone worse of than you.

In early elementary school our daughter's class was challenged by their teacher to show her a million things. Our daughter chose to write the number one in a notebook one million times. She gave up after two pages.


If I give you $1 billion and you stand on a street corner handing out $1
per second, twenty four hours a day, seven days a week, you would still
not have handed out $1 billion after 32 years!!


Now read on....A VERY BIG NUMBER.....This is too true to be funny.
The next time you hear a politician use the word 'billion' in a casual
manner, think about whether you want the 'politicians spending YOUR tax
money.


A billion is a difficult number to comprehend, but one advertising agency
did a good job of putting that figure into someperspective in one of its releases:

STILL THINK THIS IS FUNNY?

Not one of these taxes existed 60 years ago and our nation was one of
the most prosperous in the world.


We had absolutely no national debt.


We had the largest middle class in the world.


Mum stayed home to raise the kids,
Dad and teachers were allowed to discipline kids.


A criminal's life was uncomfortable.


Boat people were kids sailing on the harbour.

What the hell happened?


'Political Correctness', ‘Politicians or both?'

Computers use binary instead of decimal. Fractions are represented as fractions of multiple of two. This means any number that doesn't fit nicely into something like an eighth plus a quarter, i.e 0.3, will have an infinite repeating sequence to approximate it as close as possible. When you convert back to decimal, it has to round somewhere, leading to minor rounding inaccuracies.

TIL: The role of ‘atmospheric rivers’ in UK winter floods 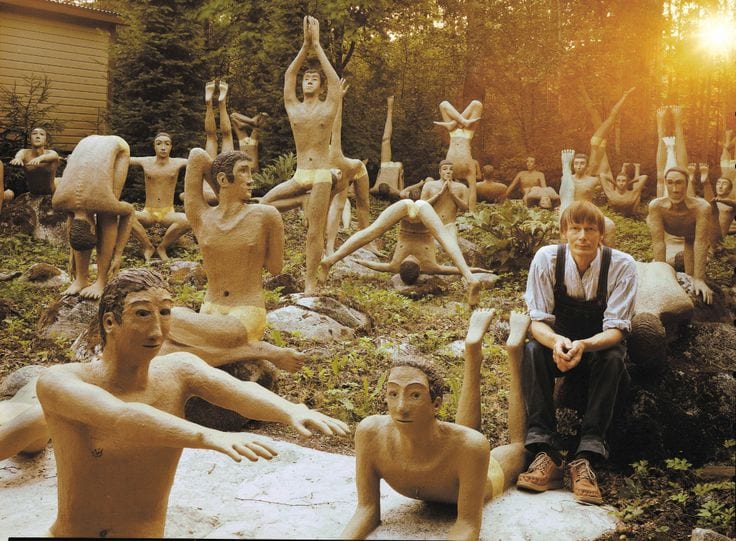 The strange park of Veijo Rönkkönen

Veijo Rönkkönen was a recluse who spent his days between the paper mill where he worked for 41 years, and his farm, tucked away in a Finnish forest. By all accounts, he didn’t like to talk to people, and he never took an art lesson in his life. But by the time of his death in 2010, Rönkkönen had covered his land with around 550 sculptures. Nearly all of them depicted human figures: people of all ages and ethnicities, frozen in moments of play, athleticism, and even agony.
The sculptures were not only his life’s work, but his community—and his means of interacting with the world.
Click to expand... 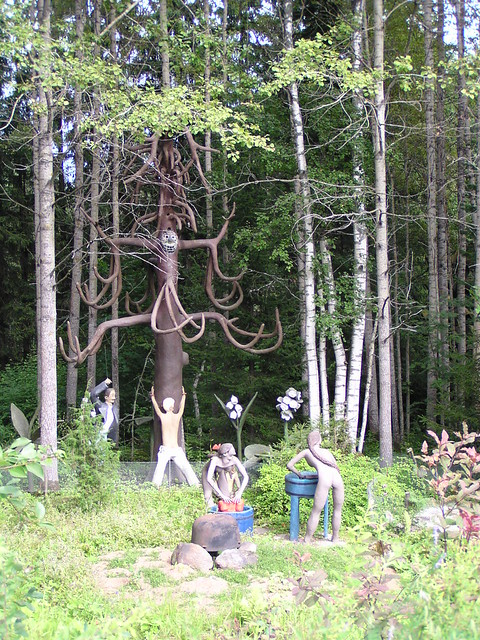 The strange park of Veijo Rönkkönen
Click to expand...

Lots of artists (or "artists", depending on how you choose to see their work) in there.

TIL that Horseshoe crab blood is use to test for safe vaccines, as it's so sensitive to bacteria. Oh... and it's blue! 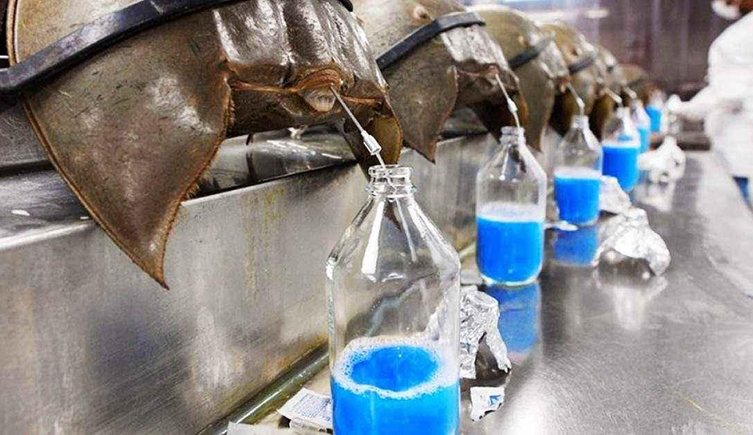 Nature plays a huge part in the medicines we rely on every day.

Stunning HBO drama Chernobyl has triggered a fascination in the horrendous nuclear disaster that claimed so many lives in the Soviet Union in 1986. So it’s no surprise that Channel 5 commissioned a documentary telling the true story of the catastrophe, and sending Ben Fogle into the power plant where ‘the biggest mistake in human history’ took place. But many viewers were still shocked by the risks the presenter took in tonight’s documentary, Inside Chernobyl.
Click to expand...

Ah I want to watch that, but I find him rather annoying. Hmmm. What to do.

V_R said:
Ah I want to watch that, but I find him rather annoying. Hmmm. What to do.
Click to expand...

Oh yes, I've watched a lot about it. Still wish I'd visited it before they covered it up.

I'll probably take one for the team and suffer him.
Ad