Shadow of the Tomb Raider out September 2018

The official announcement isn't meant to happen until tomorrow, but keen eyes have spotted that the next game in the Tomb Raider series, Shadow of the Tomb Raider, will be released on 14th September 2018. Kotaku have more:

“tagline”:”Shadow of The Tomb Raider is the climatic finale of Lara’s origin story. Available September 14th 2018"

If this is an accident, it’s not the first time. In October 2016, a Redditor spotted the name of Lara Croft’s next adventure because it was on the laptop of someone next to him on the subway.
Click to expand... 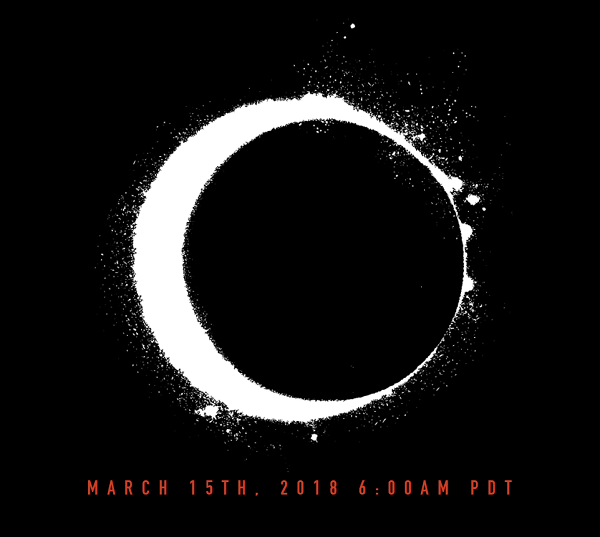 Ooh that does look good!