MOBA Gaming Performance - Is The NVIDIA GeForce GTX 950 Worth It

Legit Reviews have published an article looking at the NVIDIA GeForce GTX 950 in relation to MOBA gaming performance. Here's a snippet from their conclusion:

The results we saw in our MOBA benchmark tests was not what we expected. The NVIDIA GeForce GTX 950 is fairly powerful which you can learn more about in our proper GTX 950 review, but it’s overkill for Dota 2, League of Legends, and Heroes of the Storm at 1920×1080. Those moments when the framerates took the nosedive were being caused by the limitations of the CPU and not the video card. We realized this when the 5-year old AMD Radeon HD 6950 1GB was performing as well or very nearly as well as a new GeForce GTX 950 2GB and when overclocking the CPU resulted in even performance gains on MOBA games with either video card. The GeForce GTX 950 should have run circles around the Radeon HD 6950 and it only did that in the synthetic 3DMark benchmark and during power efficiency testing.
Click to expand... 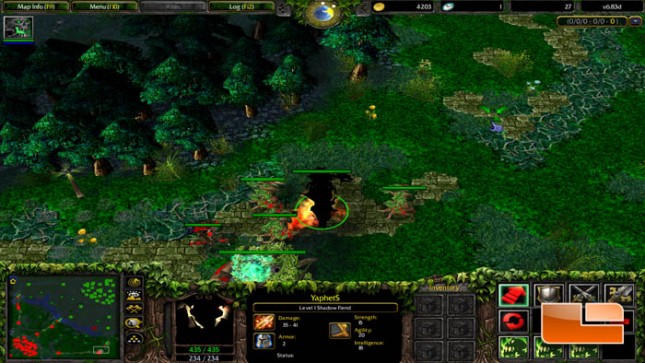