The Verge have reviewed the Microsoft Xbox One:

"Microsoft didn't mean to take over your living room. When it launched in 2005, the Xbox 360 was just a device for games — "the Holy Grail of gaming," in the immortal words of MTV's Sway. It would show your pictures if you plugged in a thumb drive, but it was designed to be the best way ever for gamers to play.

Slowly but surely, the emphasis changed. The 360 kept getting more and better games, but it also got Netflix, and Hulu Plus, and HBO Go. In 2008, Microsoft even overhauled the Xbox interface — turning it from the old side-scrolling "blades" interface into something that looked more like the Zune and Windows Media Center, and more recently into something that looks a lot like Windows 8. Media apps became more popular on the 360 than multiplayer gaming, and Microsoft began talking about how “Xbox” didn’t just mean games anymore.

Microsoft put two and two together and came up with the Xbox One. The new $499 console is still very much a gaming device, but it's more than that: it's a sprawling, ambitious attempt to be the most important thing in your living room for the next decade. Microsoft wants a reason to put the Xbox controller in the hands of everyone in your household; to be the first thing you see when you turn your TV on.
Xbox, convince me."
Click to expand... 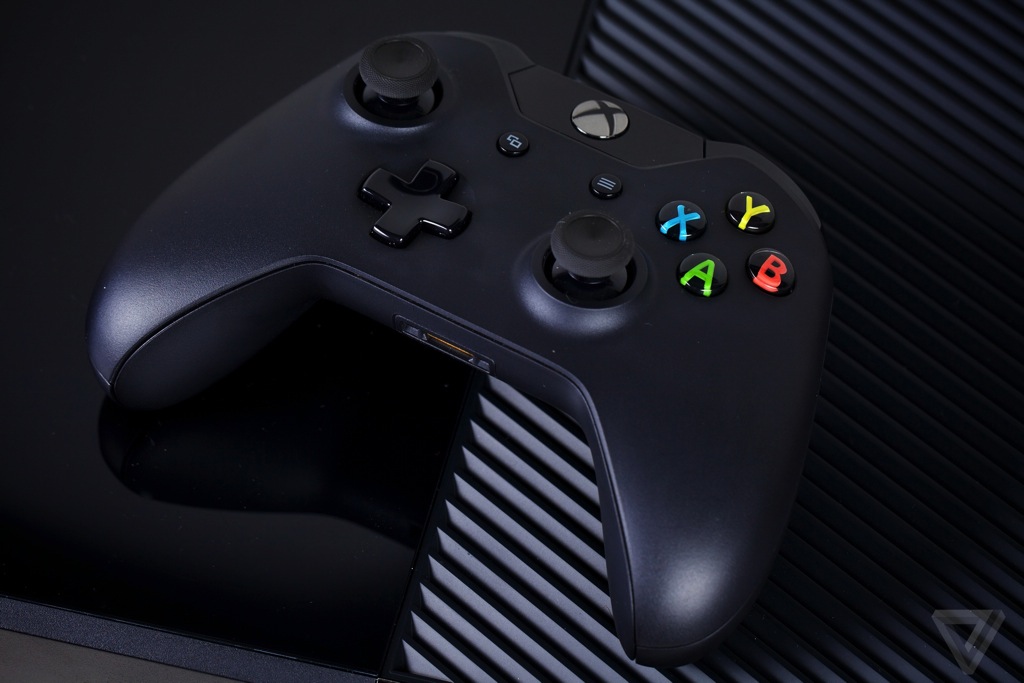 Read more at The Verge
Ad