Legit Reviews have been taking a look at the VisionTek mSATA Mini Enclosure - here's a snippet:

"Mini-SATA (abbreviated as mSATA) was announced by the Serial ATA International Organization in September 2009 and has been widely popular since being brought to market over the past several years. mSATA devices were big in the mobile market, on Small Form Factor (SFF) PCs and a number of desktop motherboards offered them for cache drives or boot drives. The problem with mSATA was the fact that they were performance limited by the SATA host controller. It has become clear that the market is moving over to the PCI Express host controller to move beyond the SATA III 6Gbps performance bottleneck, which is great for consumers, but the death blow to mSATA. M.2, formerly known as the Next Generation Form Factor (NGFF), will be quickly replacing replace mSATA. M.2 uses the PCI Express host interface and is basically the small form factor implementation of the SATA Express interface. M.2 was designed to maximize the usage of the card space, while minimizing the footprint of the drive. This means that M.2 cards will be smaller and offer more bandwidth with no real negatives or reasons for designers and engineers to use any other form factor. So, that means mSATA SSDs will be phased out and that means price cuts and good deals on them. There will also be people out there that have an mSATA drive or two laying around from previous builds. What can you do with that old small capacity mSATA cache or boot drive that isn’t being used? VisionTek has a product just for you!"
Click to expand... 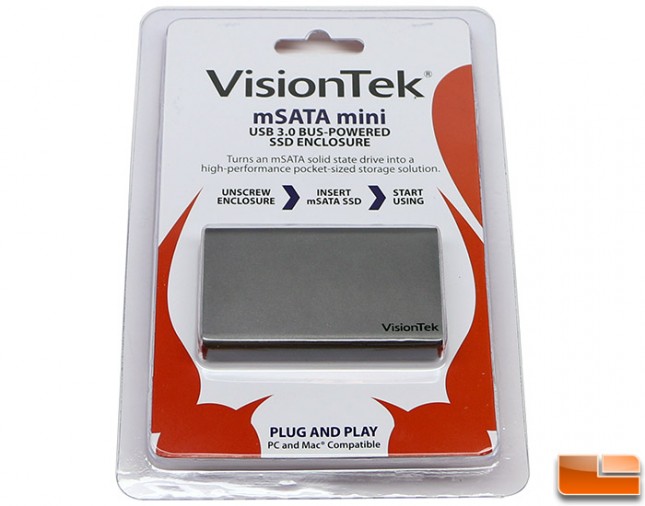 Do they sell them in the UK?

Good review as ever Becky.