"In the early stages of this year we saw the arrival of Synology’s DS214Play – a 2-bay system which offers users the ability to stream media connect across the network to everything, including mobile devices thanks to its onboard transcoding capabilities from Intel’s latest Evansport processor. Little did Synology know, this unit has turned out to be one of their most popular 2-bay systems to hit the shelves this year and as users embraced the transcoding power, the demand for a bigger and better system soon followed.

Aside from the obvious extension to four bays, the DS415Play features the same Intel Evansport 1.6GHz CPU, featuring Floating-Point Units, giving the system its popular ability to transcode media on the fly for streaming across to mobile devices as well as processing image thumbnails much faster than that of a typical SoC based system.

Connectivity wise we find an extra two USB2.0 ports on the rear of the system in place of the eSATA port that the 215 features. On paper this means that we should expect to see at least the same levels of performance as on of this years top-selling 2-bay systems, with an easy, too-free setup and a user interface that I consider to be one of the most user-friendly solutions on the market today."
Click to expand... 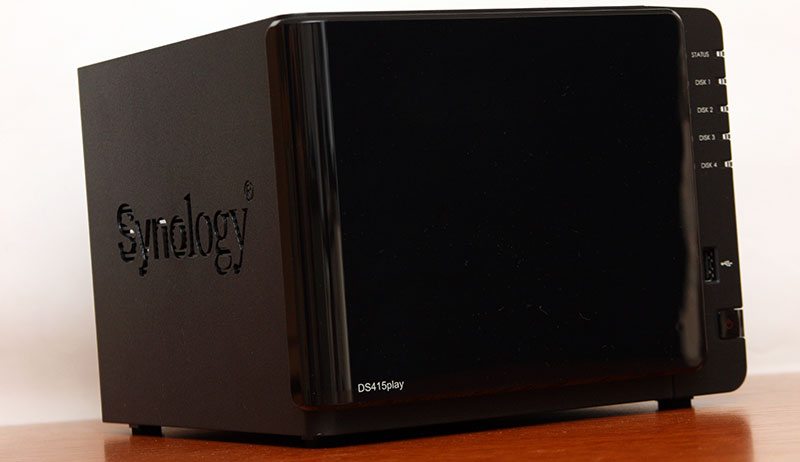 You can read their full review here.
Ad

Nice review as ever Becky.

But PLEASE STOP doing reviews of things i want!!!

Just paid a large credit card bill & i have no more money!!!!!