The GPU performance required to run a modern game at 1080p and 60fps with good quality settings has tripled for modern current generation games. So if you bought a GPU 3 or 4 years ago — such as the GeForce GTX 650 — and were able to play the latest games back then, you’ll find your graphics performance coming up short in today’s games.

Out of the box the GTX 1050 and 1050 Ti are both blazing fast, with the GTX 1050 Ti on average 40% faster and more than 128% more power efficient than the closest competitive product at stock speeds(1), demonstrating again the prowess of our Pascal architecture and GeForce GTX lineup.
Click to expand... 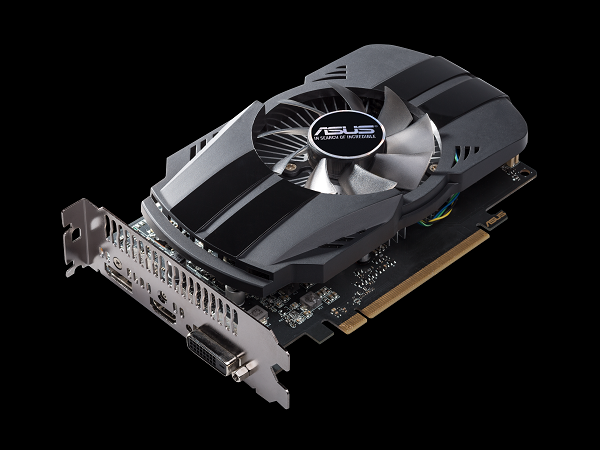 Read the full announcement here, and check out the specifications here.
Ad