Though inexpensive, performance is a mixed bag when you look at the raw numbers. While all three capacities see sequential reads of 550MB/s, writes are heavily capacity influenced where the larger capacities have a clear performance advantage due to the 128Gbit NAND. The smaller capacities have less NAND dies working in parallel and thus are less effective. How this impacts real world performance is something we’ll bear out in our testing. All are covered by a three year warranty and rated for roughly 65GB/day host writes for 3 years life span. Each drive features hardware encryption and on board capacitors to mitigate data loss through a loss of host power."
Click to expand... 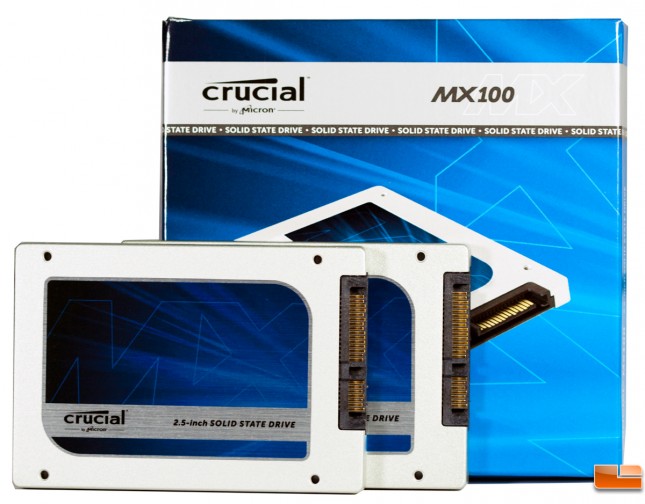