CDR Labs have had the Plextor M7V 512GB Solid State Drive on their test bench this week - here's a snippet from their review:

At this year's Consumer Electronics Show (CES), Plextor launched its first TLC NAND-based SSD, the M7V. Designed to meet the needs of cost-conscious consumers, this new entry-level SSD is powered by Marvell's 88SS1074B1 controller and is available with up to 512GB of Toshiba's 15nm TLC NAND flash. To compensate for the slow write speeds typically associated with TLC NAND, the M7V is equipped with Plextor's new PlexNitro cache acceleration technology, which optimizes performance without taking up any space on the drive. The M7V also has many of the same features found on Plextor's higher end SSDs. In addition to the company's PlexTurbo SSD RAM caching solution, the drive offers support for its PlexCompressor and PlexVault technologies. 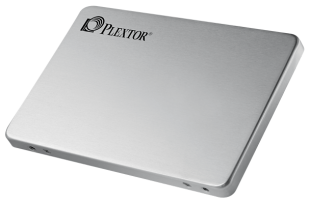