Hardware Heaven have published their review of the AMD Radeon R9 Nano, and here's a snippet:

Back when AMD started talking in detail about their Fury GPU almost all of the information was about the Fury X, their liquid cooled high end part. Some mention was made of the Fury, a more “traditional” style GPU but Fury X was the focus… until later in the presentation when AMD teased the Nano. A product based on that same Fury X GPU, but air cooled but in a form factor that suited ITX. Since then little has been said of the product but today the NDA is lifted and we can talk about the performance in our AMD Radeon R9 NANO Review.
Click to expand... 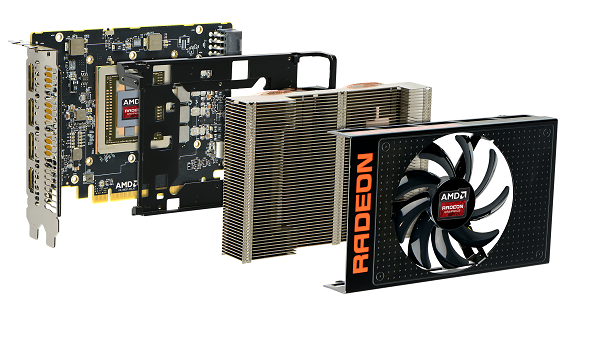