AMD's new "Fiji" GPU has been debuted just weeks ago, in the form of the AMD Radeon R9 Fury X, which is a compact card with watercooling that's built exclusively by AMD. Following that we've seen the release of the Radeon R9 Fury, which is a regular full size card, that's not built by AMD, but by its partners ASUS, Sapphire and PowerColor. Later this year we expect Radeon R9 Nano to come out, which is an air-cooled mini-ITX variant of the Fury Series.

Overclockers had high hopes for these cards, but were quickly disappointed when word spread that neither memory overclocking, nor voltage control would be available on the Radeon Fury series. Normal overclocking without voltage increases yields around 10% increase in clocks, which is slightly on the low side, but not unexpected for a new GPU chip.
Click to expand... 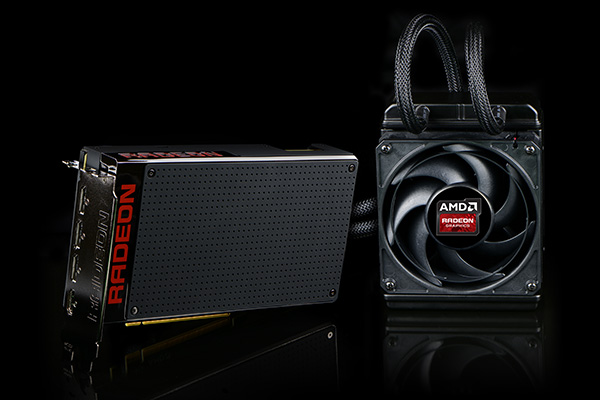 Read the full article at Tech Power Up
Ad

Nice review as ever Becky.