Not content with owning a rocket company and electric car manufacturer (among with many other business ventures), Elon Musk has launched Neuralink. This neurotechnology company aims to create an implantable brain/machine interface which works by implanting thin threadlike electrodes in to the brain.

If this works as expected, you could end up with a USB-C socket attached to your head in the coming years... 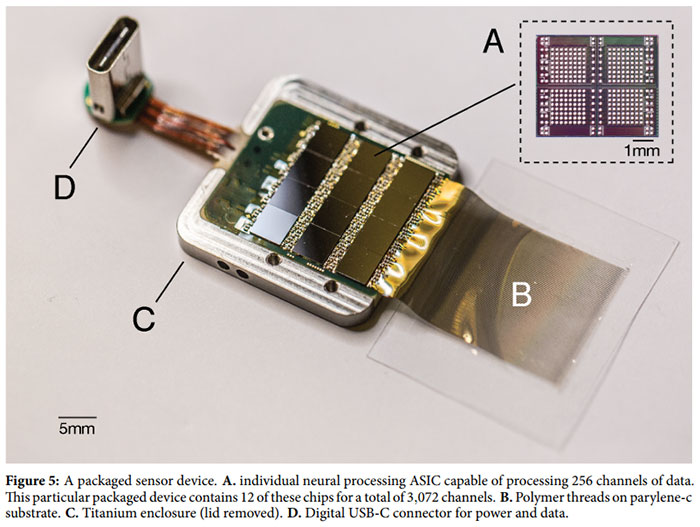 Neuralink Sensor - Image courtesy of Neuralink
​
The implanting work would be done by a robot which is capable of implanting six thread per minute. Neuralink claim to have made several important steps in overcoming problems that other brain/machine interfaces have, such as using thin and flexible electrodes that will allow movement as the brain shifts over time. This should minimise damage compared to other technologies available at the moment. 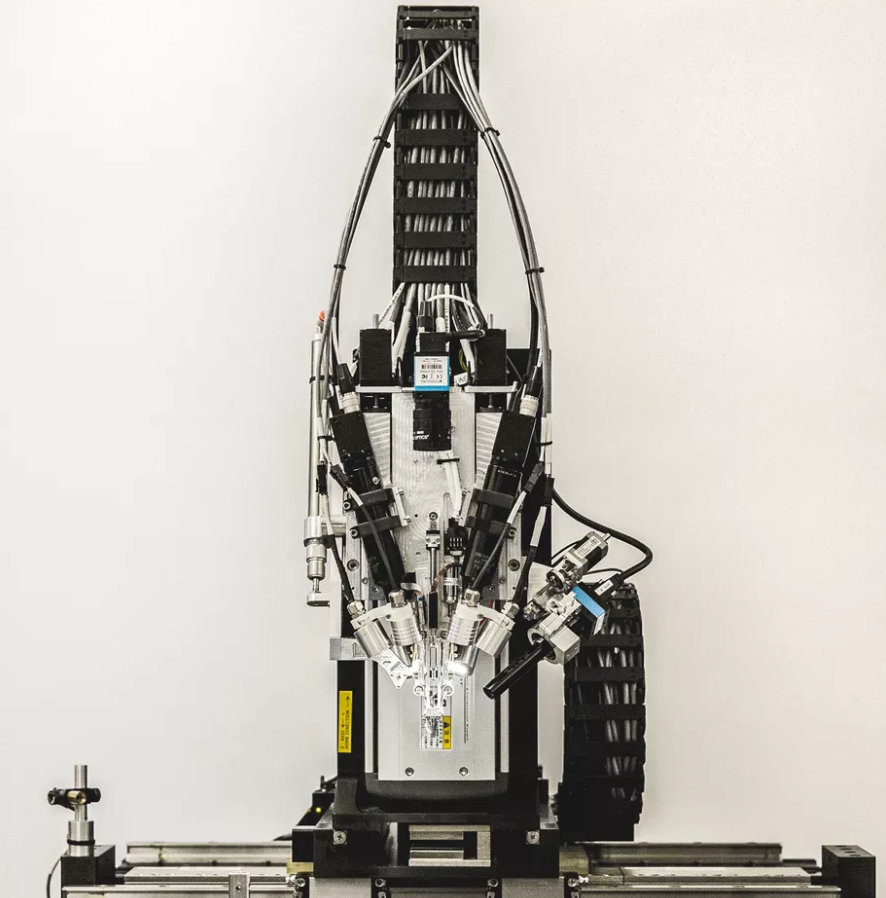 Neuralink Threading Machine - Image courtesy of Neuralink
​
This isn't a device intend for PC gamers or VR headsets, it's primarily aimed at treating serious brain diseases for the short term. As the technology develops and becomes safer, there is of course potential for other uses. It's no co-incidence that this company was headquarted in the same building as Elon Musk's other OpenAI business.

If you're interested in reading a paper on the subject, visit the following link and click on the PDF download button to read the full article:

An integrated brain-machine interface platform with thousands of channels

Brain-machine interfaces (BMIs) hold promise for the restoration of sensory and motor function and the treatment of neurological disorders, but clinical BMIs have not yet been widely adopted, in part because modest channel counts have limited their potential. In this white paper, we describe...