Fuchsia - a new operating system from Google to replace Android


According to a recent scoop by Bloomberg, Google is currently working on the successor to its Android operating system, and it could be set to replace it within the next five years.

The new OS is called Fuchsia, and the public first became aware of its existence in August 2016 when developers shared the project on GitHub. Android currently runs on around 85% of worldwide smartphone shipments, and the rest primarily run on iOS (ie they are Apple devices). This is a staggering market share, so clearly if Android is replaced by a new operating system then it could have big consequences, and presumably be a big headache for manufacturers using Android. 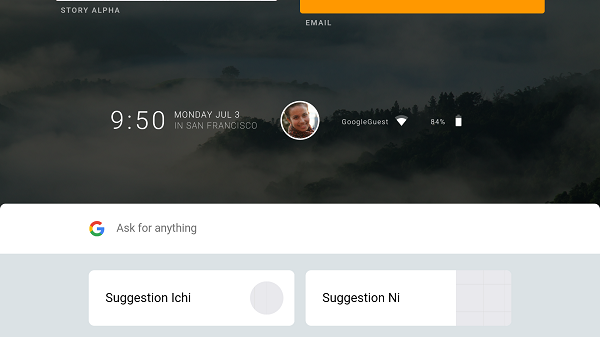 Screenshot of the Armadillo user shell, part of Fuchsia (July 2017)​
Android is based on the Linux kernel, an open-source operating system. Fuchsia, by contrast, will be based on a whole new microkernel called Zircon. It is designed to operate across a range of platforms, from portable devices such as smartphones and tablets to personal computers and smart speakers.

In short, Google seems to be working on a universal operating system.

Currently, Android is used across a wide range of devices; some are manufactured by Google, but the majority are manufactured by third parties, such as Samsung. When Google updates the Android OS (eg to patch a security flaw) it is done quickly on Google devices but often takes a lot longer to flow through to third-party devices. You then have a situation where there are many Android devices in the world, but the majority of them are not up to date, and this has been a cause of frustration to Google. It appears that Fuchsia may seek to remedy this problem. 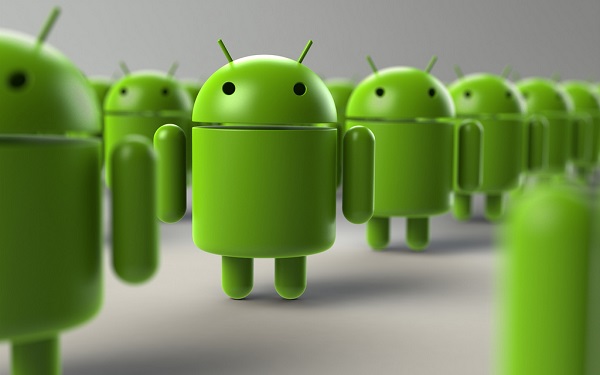 Image: Rob Bulmahn / CC BY 2.0​
The new operating system also appears to incorporate more stringent security features, and according to Bloomberg "the engineers built encrypted user keys into the system -- a privacy tool that ensures information is protected every time the software is updated. They’ve also recruited expertise. Nick Kralevich, a lead security engineer for Android for nine years, shifted to work on Fuchsia in January, according to his LinkedIn profile."

The news comes hot on the heels of the recent fine issued by the European Commission for Google's use of Android to promote its own products and services. If Fuchsia is indeed a more all-encompassing operating system, then presumably Google will have to be very careful to not fall foul of antitrust laws.