"Liquid coolers are fast becoming a popular undertaking for cooling vendors and the latest brand to open up a new product line are SilverStone. Earlier last month, Silverstone announced their new TD02/TD03 – two new products to revive Tundra by way of an all-in-one liquid cooler. Backed by many years of experience in standing out from the crowd, SilverStone are upping the ante with TD02 and TD03 by moving away from traditional design choices, opting for higher quality materials and designs which diversify.

Today we are to look at the TD03, SilverStone’s first 120mm radiator design liquid cooler which comes accompanied by two 120mm cooling fans and styling like no other ALC seen before. There’s been plenty of talk about these new coolers which are joining the Tundra Series since Computex, so we are filled with much anticipation – so let’s begin…"
Click to expand... 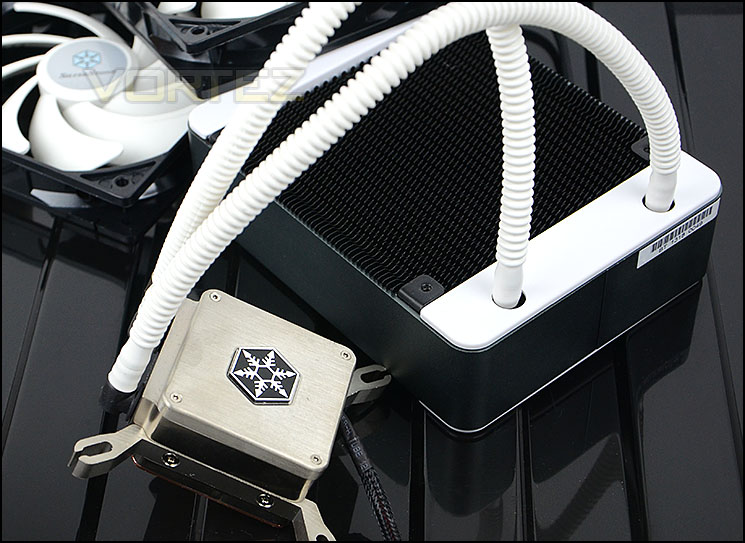