Legit Reviews have had the Be Quiet! Power Zone 850W PSU on their test bench this week, here's a snippet from their review:


"Be Quiet! has been a very active player in the PSU market during the past few months. Not only have they released several new products and new series of units, the German company is currently on their way to “invade” the North American markets. We reviewed several of their products in the past, such as the top-tier Dark Power Pro 10 and the mainstream Pure Power L8. There is a huge gap between these two series however and Be Quiet! has released a new series of units, the Power Zone, in order to bridge it.

The Power Zone series is the “gamer” series from Be Quiet!, consisting of high performance, high quality units for those who are willing to pay more than a little extra for performance. It consists of four units, ranging from 650W to 1000W, so they are definitely designed for very strong, power-hungry systems. We are going to have a look at the 850W version of the Power Zone series today, which currently sells for $159.90. The current prices of the units available in the US are obviously in need of an update, as distribution is rather problematic for Be Quiet! at the moment, but we expect that to be fixed in the following few months."
Click to expand... 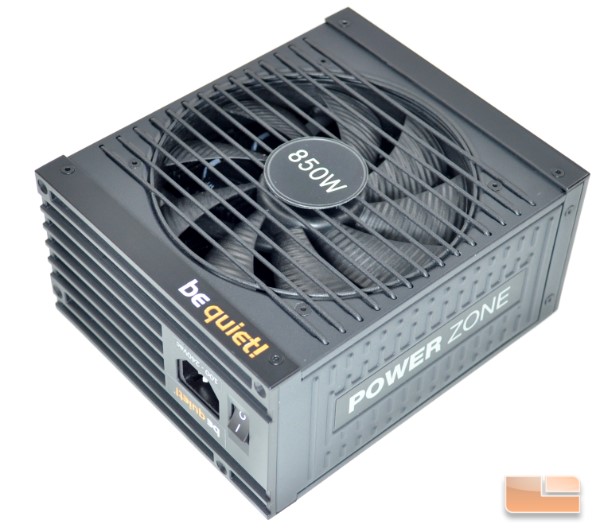 My youngest brother was going to have this but Graeme at Kustoms said it would be another week so we went for the 750W, was approx £50 cheaper too

. Was a bit weird to see the fans still going for 3 minutes after being turned off to begin with lol