Retail version with cooler boxed as new, only used for 6 months.

Currently selling for £65 from components suppliers.

Asking £30 including signed for postage in the UK. Payment by Paypal or bank transfer. 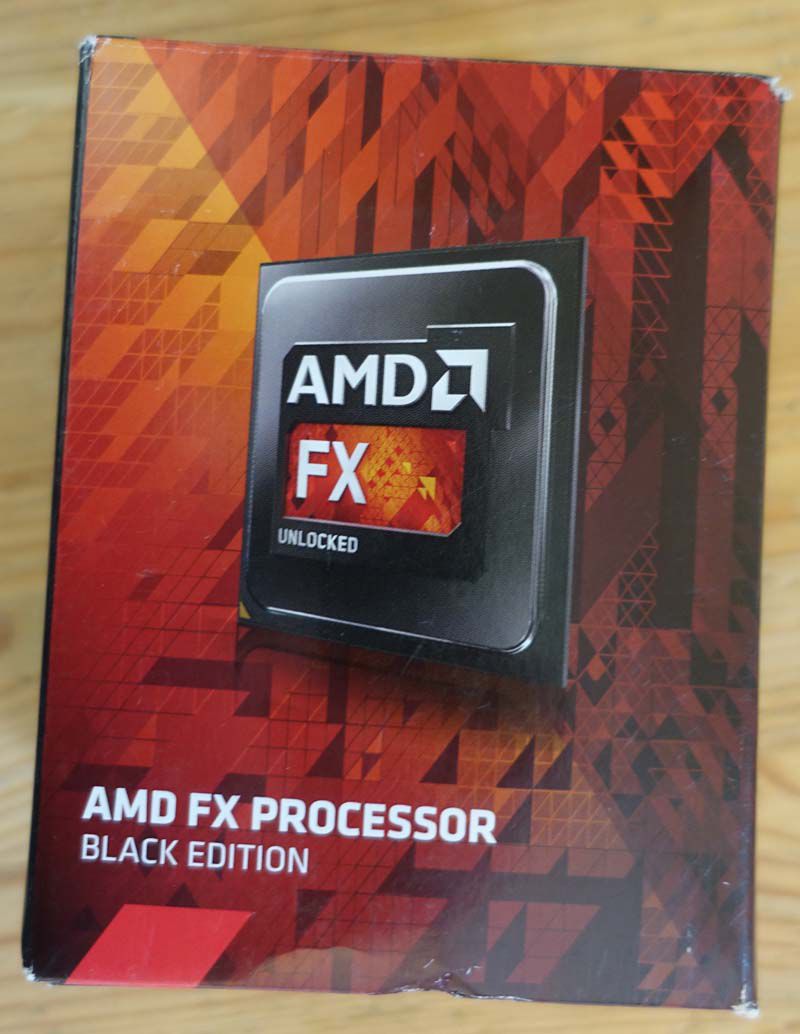 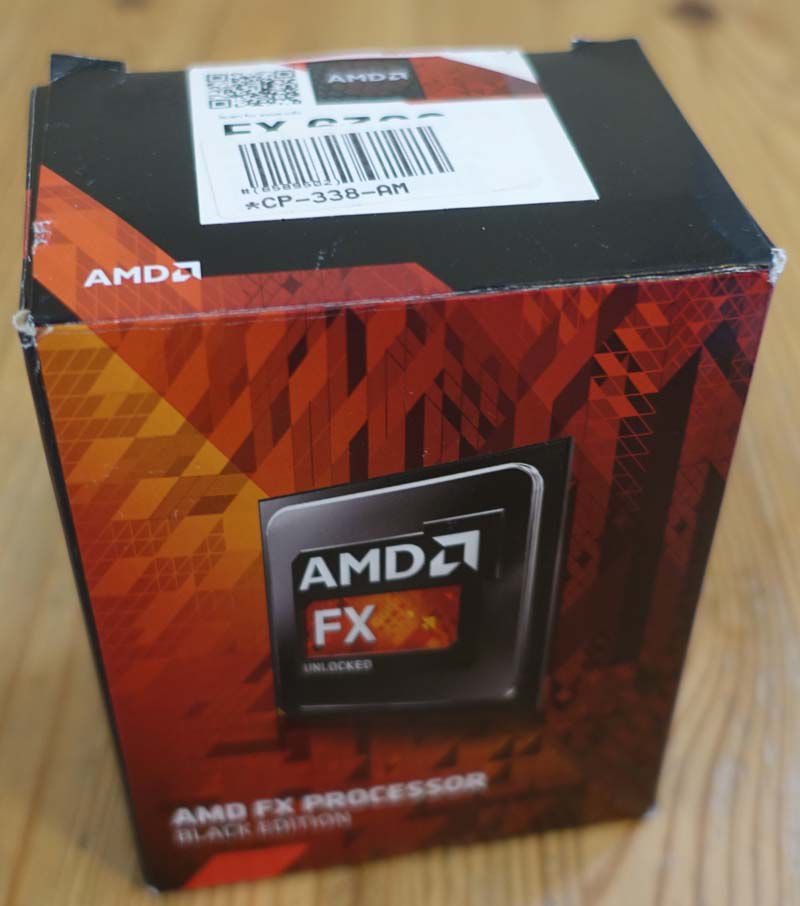 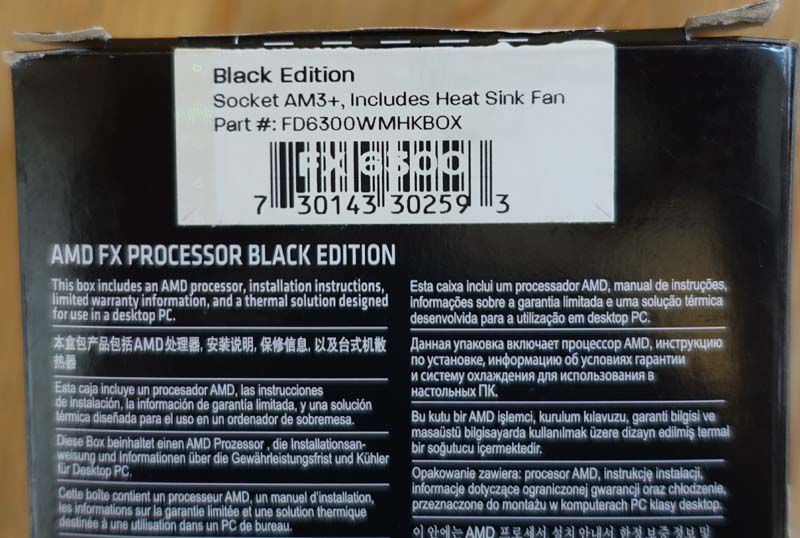 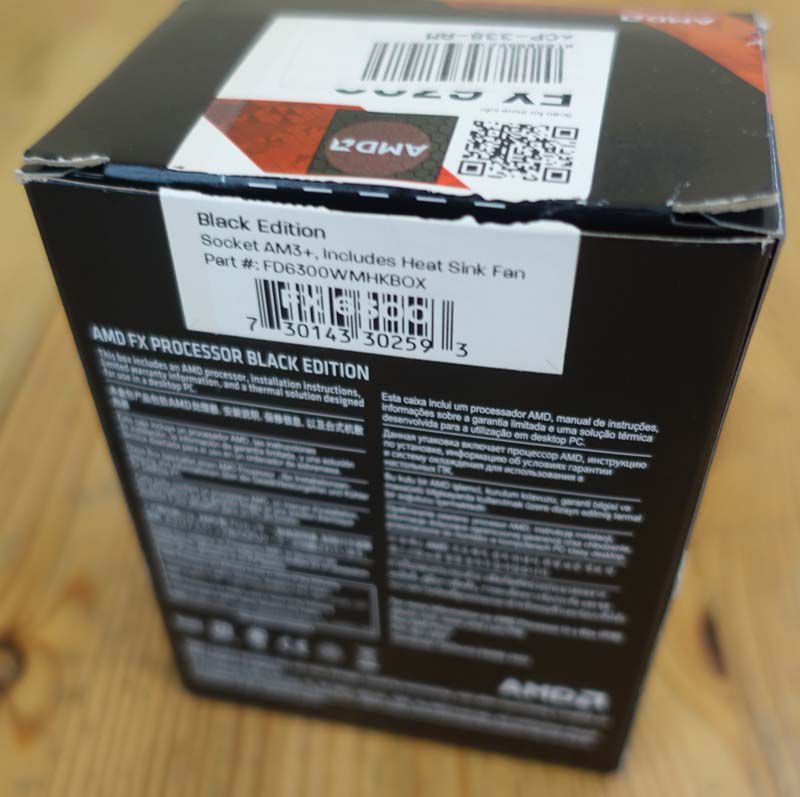 FX-6300 is a high-end CPU based on the 32nm Piledriver architecture.

It offers 6 Physical Cores (6 Logical), initially clocked at 3.5GHz, which may go up to 4.1GHz and 8MB of L3 Cache.
Among its many features, Turbo Core and Virtualization are activated and the clock multiplier is unlocked, meaning it can be overclocked easily.

The processor DOES NOT integrated any graphics, and has a rated board TDP of 95W.

It is a powerful Hexa Core whose performance is good. It's thus capable of running most applications smoothly without any problem.

Thread bump and a price reduction.

Doesn't look as though this is going to shift either here or on Gumtree so I've reduced the price to £15.00 inc postage which is a giveaway is it not?

If it still doesn't move it's off to CEX up the Tottenham Court Road with it.
Ad

Now sold via Gumtree - was collected for £15.00 eventually.
You must log in or register to reply here.