The South-Korean game studio behind PlayerUnknown's Battlegrounds (PUBG) has filed a lawsuit against the makers of Fortnite, US-based company Epic Games. The lawsuit alleges that Fortnite copied PUBG's user interface and in-game items. PUBG Corporation applied for an injunction against Epic Games Korea earlier this year.

Both PUBG and Fortnite have been incredible popular, and both games are powered by Unreal Engine 4 (incidentally, developed by Epic Games). They are both available across multiple platforms, including mobile devices. 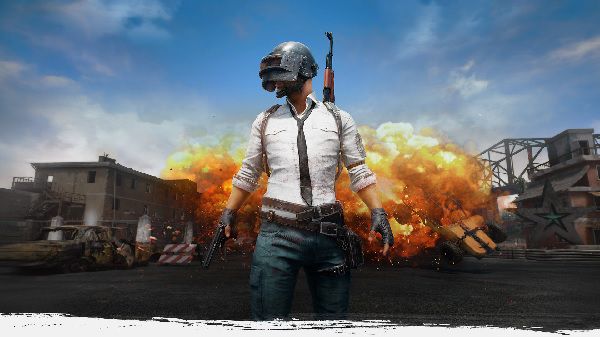 Player Unknown's Battlegrounds​
PUBG launched in March 2017 via Steam's early access beta program, and the concept of the game is based on Japanese film 'Battle Royale', where players are forced to fight to the death until only one remains. In the game, up to 100 players parachute on to an island where they scavenge for weapons and equipment with the aim of being the last player standing.

Fortnite launched in July 2017, and initially only featured a 'save the world' mode in which players build a base and defend it. In September last year, a free to play 'battle royale' spin-off was released, which prompted allegations of copyright violation against PUBG. This game also features 100 players fighting to be the last player standing, similar to PUBG, although in Fortnite players are also able to build defences. Although Fortnite Battle Royale is free, in-game micro-transactions generate a significant income for the developers. 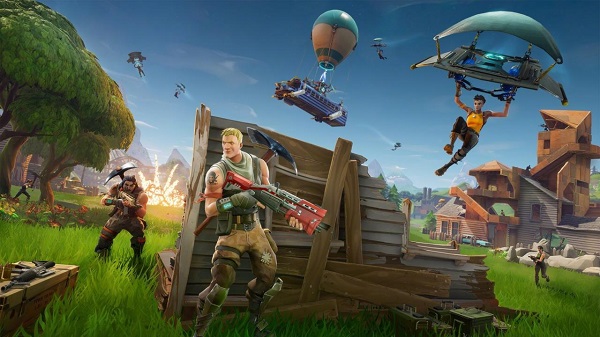 Fortnite Battle Royale​
Epic Games are yet to comment on the lawsuit against them.