Yesterday, the Belgian Gaming Commission announced their decision that the sale of loot boxes, an increasingly common feature in video games, is in violation of gambling legislation. Consequently, game publishers in Belgium must now remove all loot boxes which can be purchased for real money, or else be subject to a fine of €800,000 (£696,000) and up to five years in prison. Furthermore, the potential fine and prison sentence could be doubled if minors are able to purchase the loot boxes.

The decision follows a similar announcement from the Dutch gaming authority earlier this month, which stated that certain loot systems were found to be caught by the Betting and Gaming Act.


What are loot boxes?
Loot boxes are essentially a virtual goody bag which can either be earned through gameplay, purchased using in-game currency, or (crucially) real-world currency. The content is random, so the user doesn’t know what they will get when they buy it.

Loot boxes give gamers the chance to obtain equipment / characters / vehicles that they can use in the game, which they would have otherwise had to achieve through in-game accomplishments – i.e. for a price you can fast-track your way to greatness. Furthermore, sometimes the items you can get through the loot system have a real-world value – that is, they can be sold for real money.

The use of this type of system to generate rewards originated from massively multiplayer online role-playing games (MMORPG), and subsequently loot boxes began to feature in mobile games as a way for developers to generate revenue. However, more recently game developers have been criticised for their use of loot boxes in full-priced games, and the practice is viewed as being unfair to consumers. 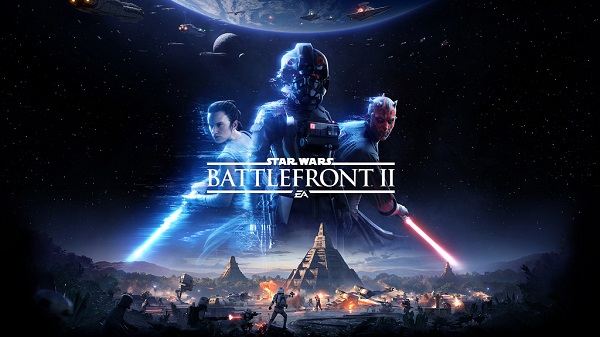 EA has come under fire for the use of loot boxes in Star Wars Battlefront II (Image: EA)​
As a recent example, players of Star Wars Battlefield II had to earn in-game credits in order to unlock some of the special characters (such as Luke Skywalker and Darth Vader), but they were limited on how many credits they were allowed to earn per day. The restrictions put in place seemed to be encouraging users to purchase loot boxes to speed up the process, and thereby make more money for the game publisher. The move was understandably met with a massive amount of criticism, and the company made changes to the system as a result.


What’s the problem?
Gambling is defined as playing games of chance for money. When you pay money for a loot box you don’t know what you are going to get, so if you are spending real money (as opposed to in-game currency) then you are essentially gambling. Since gambling is a controlled activity in many countries, loot boxes have been under scrutiny recently by the relevant regulatory bodies. So far loot boxes are regulated under gambling law in a number of countries (although not in the US or UK), and many more are currently looking in to the matter.

Gambling is regulated, which protects vulnerable people (such as children) from harm. Therefore, in countries where loot boxes are classified as a gambling activity, minors are protected. 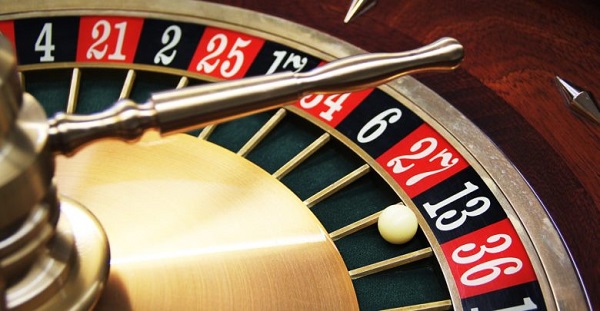 Aside from the legal position of whether the practice is defined as gambling, loot boxes are increasingly viewed as being bad for the consumer. Traditionally, games allow users to earn rewards through achievement of goals, but being able to fast-track your way to good equipment by paying extra is viewed as unfair by those who actually work hard for their rewards. In many cases, gamers feel that loot boxes are trying to lure them into spending more money on the game.

From the publisher’s point of view, loot boxes are a great way to boost revenue, despite the negative press generated. Let’s hope that these recent rulings on loot boxes encourage game developers and publishers to make money in a more traditional way; by making a great game that people want to play and are happy to pay for.