Who would have thought that giving away a product for free would be such a great business plan? The success of Fortnite, which has a free-to-download Battle Royale version, is estimated to bring in a whopping $2 billion this year. The developer behind the game, Epic Games, is now worth an estimated $5 billion to $8 billion, making its controlling shareholder, Tim Sweeney, a billionaire. 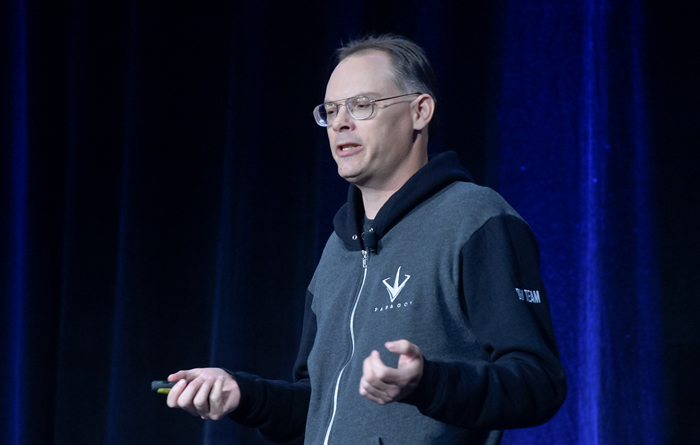 Photo: _TXT8604 / CC BY 2.0​
Fortnite is available in two versions which use the same engine, graphics, and game mechanics; Fortnite Save the World, and Fortnite Battle Royale. The former is a player versus environment game, and the latter is a player-vs-player game. As previously mentioned the Battle Royale version is free to download, but the Save the World must be purchased. However, it is expected that both versions will be free, eventually.

Rather than generating income from the purchase price, the company allows users to buy in-game currency which can be used to purchase skins, equipment, and even missions. 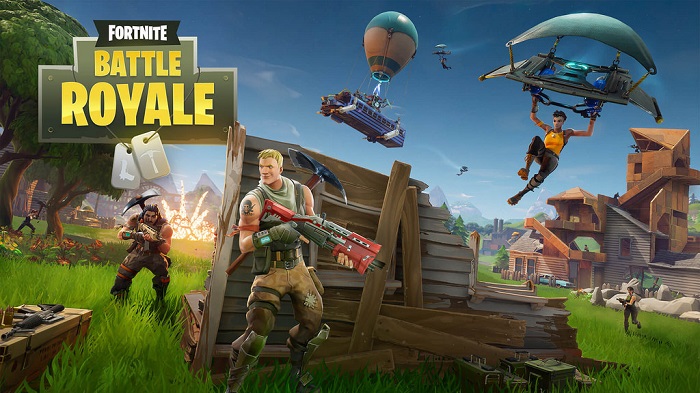 Source: Epic Games​
This isn't the first time Epic Games has done well by giving something away for free. The company owns the Unreal Engine, and allowed developers to use it in exchange for a royalty on sales.

The success of Fortnite makes Tim Sweeney only the second video game developer to become a billionaire - the first being Gabe Newell, founder of Valve.