The XR, together with the XS and XS Max, all feature Apple's new X12 bionic chip with next generation Neural Engine, which they describe as "the smartest, most powerful chip in a smartphone". The XS Max also features Apple's largest ever phone screen at 6.5-inches.

Check out a comparison overview here: 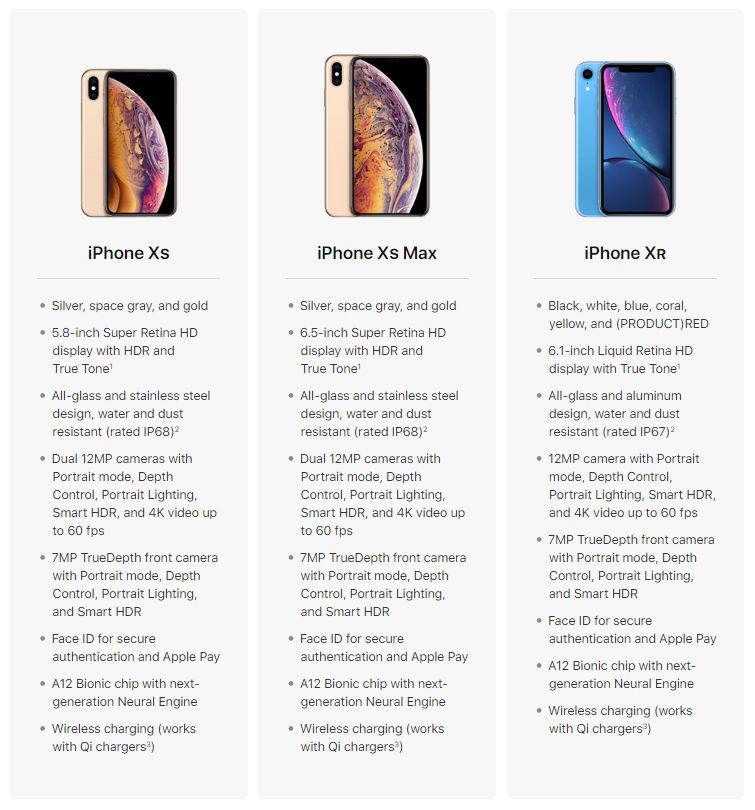 Source: Apple​
The XS and XS Max both feature a dual camera system which allows you to make changes to the depth of field in a photo even after you have taken the shot.

The iPhone XS and XS Max are both available in capacities up to 512GB, and with a price of up to £1,449 the XS Max is Apple's most expensive smartphone to date. Prices for the iPhone XS start from £999. 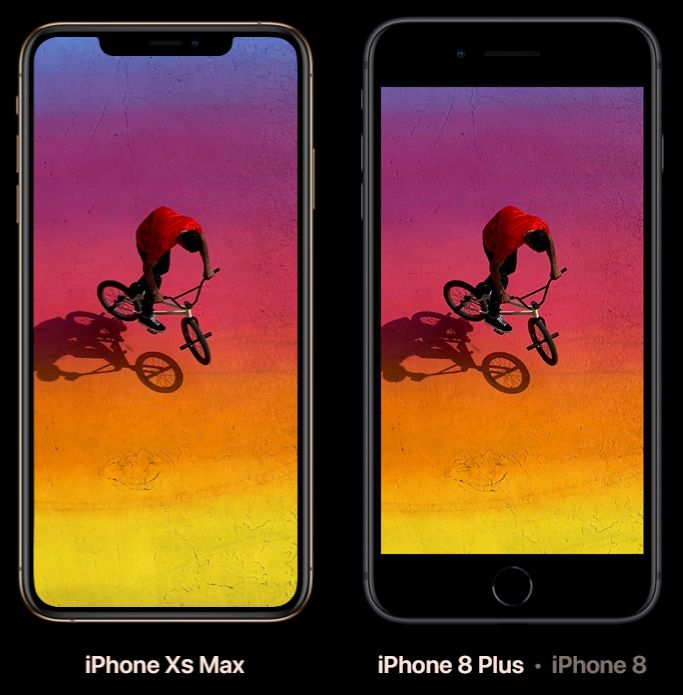 The iPhone XS Max handset is roughly the same size as the iPhone 8 Plus, but with a much bigger usable screen​
The iPhone XS and XS Max can be pre-ordered from tomorrow and will be available from 21st September 2018.

Apple has incurred the wrath of its customers by revealing that the new iPhone models will not include a headphone dongle. This means that people will have to buy one separately for £9 if they want to use traditional 3.5mm headphones with their smartphone. Given the high prices of the new iPhone models, people are understandably upset. 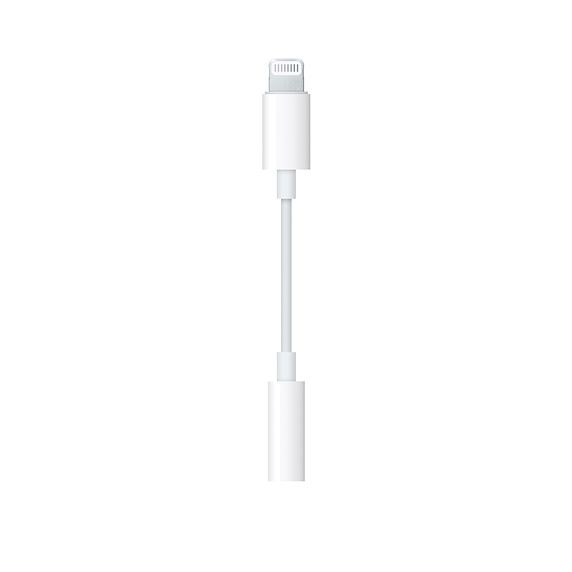 Lightning to 3.5mm Headphone Jack Adapter (Source: Apple)​
The event also revealed details of the Series 4 Apple Watch which will feature a 30% bigger usable screen. It will also be able to perform an ECG using its electrical heart sensor.

If you don't fancy catching up on the lengthy announcement video, Apple have released a handy short version featuring all the key points.


The new models are certainly impressive, but is it enough to tempt you to part with that much money?