Computex 2018, which describes itself as "the world’s leading ICT trade show", is currently underway in Taipei. AMD has been revealing details about its latest products, which have been making waves across the tech world.

During their keynote presentation AMD unveiled the second generation of their Ryzen 'Threadripper' CPU, which will feature a whopping 32 cores and 64 threads. So far they seem to be winning the numbers game against Intel, who unveiled their new 28 core CPU earlier. Just like their latest Ryzen CPUs, the Threadripper will run on AMD's 12nm Zen+ architecture, and is due to be released in the third quarter of 2018 (July to September). 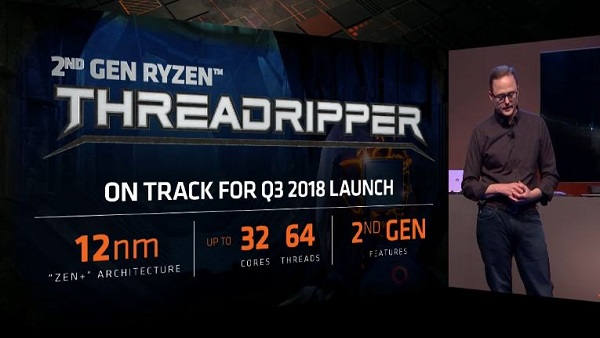 Source: AMD on Twitter​
AMD also revealed that they have created the world's first 7nm graphics processor, called the Radeon Instinct Vega. The chip, which has been designed for servers and complex processing requirements (such as AI), is currently being sampled and will launch in the second half of 2018. According to Lisa Su, CEO of AMD, although these chips will initially only be available for commercial purposes, they will be put in gaming cards (although this probably won't be until 2019). 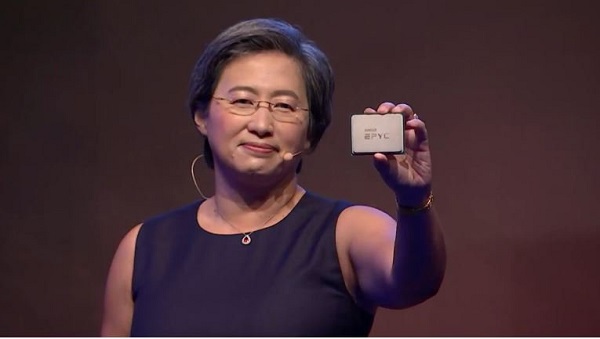 Source: AMD on Twitter​
Finally, AMD also won Product of the Year 2018 in the European Hardware Awards for their second generation AMD Ryzen. Not a bad week for AMD!