In the past year, Mesh Wi-Fi has become the new buzzword in the world of home networking as a possible solution to the all to well known Wi-Fi deadspots issue many homeowners face. Among the sea of new products from companies such as Google, Netgear, Linksys and eero, one of the most promising mesh Wi-Fi router systems is from a company called Ubiquiti.

In consumer networking equipment, Ubiquiti isn’t all that well known. That’s because they produce powerful enterprise networking equipment designed to be used in environments such as stadiums, concert halls, restaurants, shopping malls, businesses and more. Among their most well known products is the Ubiquiti Unifi series of networking gear which spans everything you need for a professional networking setup from access points to security appliances.
Click to expand... 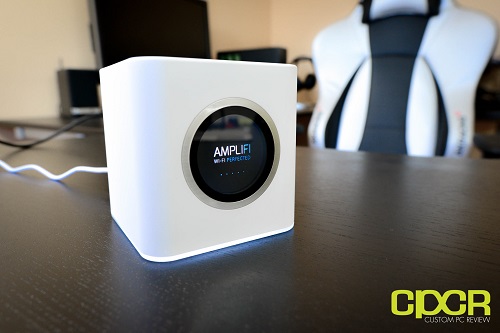