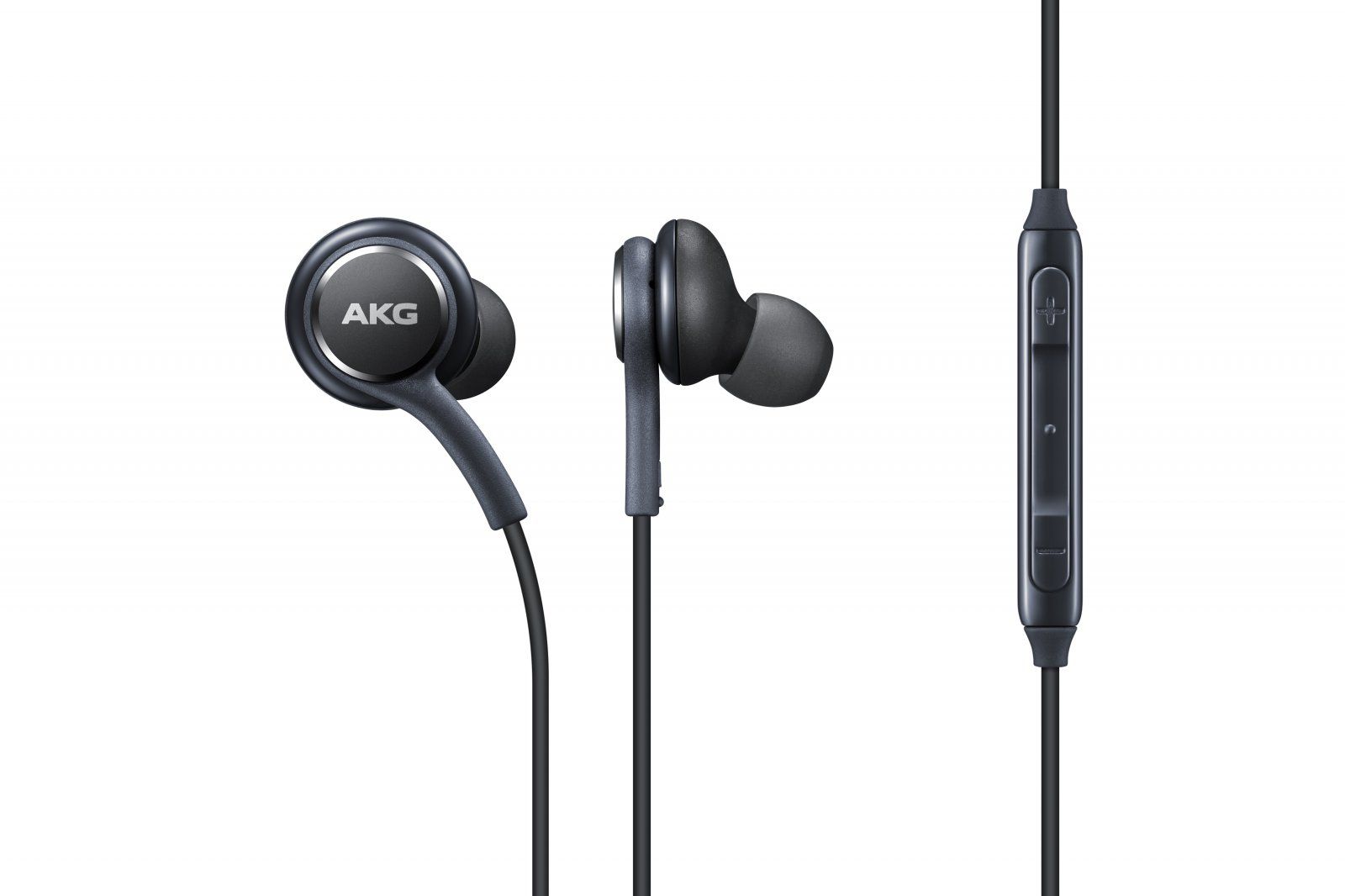 I was very much looking forward to getting the S8 when I found out Samsung was going to bundle the AKG phones with it. They had claimed that the value of the phones was $100. That is a lot of money for bundled earphone. It got me really curious. 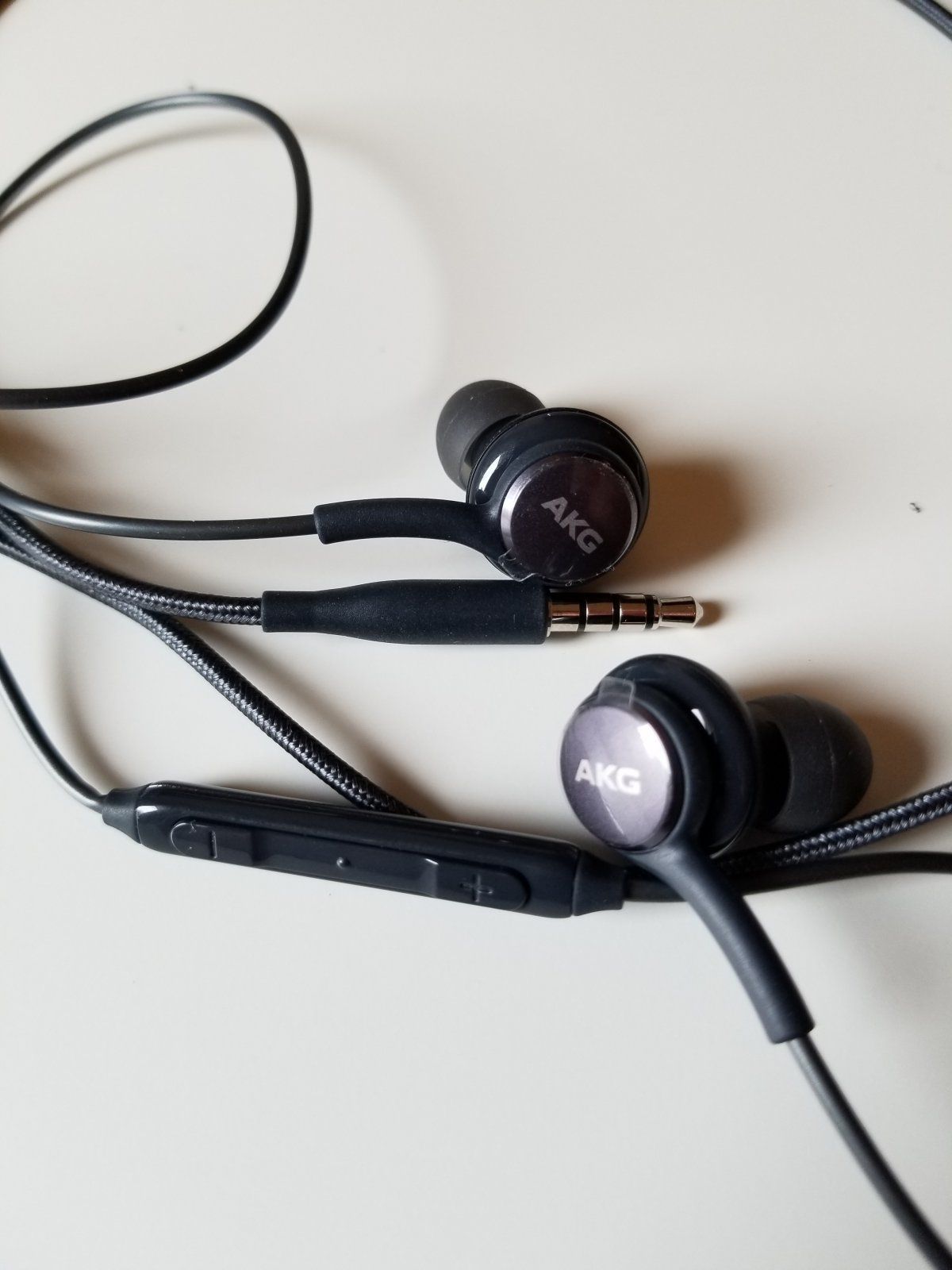 I am not a fan of earbuds but this is the first time I really was impressed with what the bundled phones were capable of delivering. They actually blew me away. The difference in the phones bundled with S7 Edge and and S8 is like night and day. I used some Flac files from my collection, what really stood out was the clean bass and almost faithful reproduction of the ambience of the recording.

It is not just the phones but the engine in the S8 is beefed up which now sports 32-bit/384 kHz processor compared to its predecessor S7 which had 24-bit/192 kHz. This is more for the future in terms of High Res files which would take advantage of the new specs.

The high res specs need to be supported by faster file transfer and so Samsung finally has switched to USB 3.1 instead of USB 2.0 in the S7. The difference is huge, USB 2.0 had a speed of 480megabits, USB 3.0 had 5Gbps and the current standard of 3.1 is 10 Gbps. Those 4K videos need to be backed up to the computer so it helps. Not many gadgets sport USB 3.1 but most manufacturers of devices are switching to it.

In essence the phones produced bass just like a normal headphone would, it also exceled in practically producing no sibilance that most cheap phones are prone to especially earbuds. Crystal clear at the top and anchored at the bottom.

I compared the phones to my Sennheiser PX-200 and I felt the AKG did a better job at reproducing the audio which is impressive to say the least coming from the tiny buds.
Ad

Give me the advice, Anis. Should I go for this phone S 8?

That's very impressive. Sounds like Samsung are pulling out all the stops with the S8 (no wonder really after the Note 7 fiasco...)

Samson 8 said:
Give me the advice, Anis. Should I go for this phone S 8?
Click to expand...

Yes by all means.

Becky said:
That's very impressive. Sounds like Samsung are pulling out all the stops with the S8 (no wonder really after the Note 7 fiasco...)
Click to expand...

The deals and goodies are being offered to gain customers, so yes they are pulling out all the stops.