TechReport take a look at the new 860 Pro series drive from Samsung, likely to be a very popular SSD in the coming years:

Good as they are, Samsung's 850 series of SSDs has grown rather wizened. The line made its debut with the high-end 850 Pro all the way back in the summer of 2014, followed by the 850 EVO a few months later. But despite all the time that Samsung's competitors have had to try to close the gap, no drive has truly been able to displace the 850 EVO as the market's mainstream darling. With as little competitive pressure as Samsung has faced and with the SATA interface's ceiling on performance, there's been little reason for drastic change in the company's SATA SSD lineup.
Click to expand... 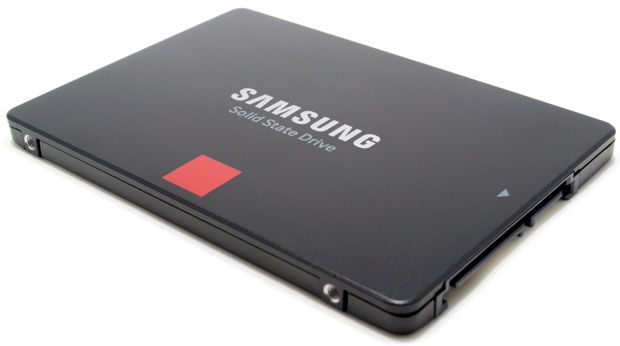