A few years back, the company was acquired by Toshiba, which gave OCZ the ability to be a first-class customer to Toshiba's flash chips and other NAND related technology.

The OCZ Trion 150 is the sucessor to the Trion 100, which was OCZ's first drive using TLC flash. Unlike MLC, which most SSDs use, TLC stores three bits per cell, which increases capacity and drives down cost, though at reduced performance, which became apparent when we reviewed the Trion 100. The Trion 150 we are reviewing today is built on 15 nanometer flash, instead of the 19 nm the Trion 100 used.
Click to expand... 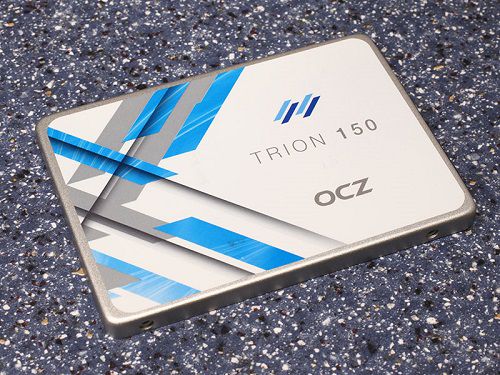