Nikk Tech have published their review of the Kingston SSDnow V300 240GB SSD - here's a snippet:

Under the hood of the SSDnow V300 now se see pretty much the same components like we did almost 3 years ago such as the SandForce SF-2281 controller by LSI which offers several features including TRIM, intelligent garbage collection, RAISE (error correction, RAID like protection and recovery), DuraClass (advanced wear leveling and monitoring algorithms) and DuraWrite (up to 20x or more the flash endurance compared to other similar generation controllers). However instead of the 19nm Toggle NAND flash memory modules by Toshiba Kingston used back then this time over it has 20nm MLC NAND flash memory modules by Micron a change which at least to what I’ve been reading is responsible for considerably reduced read/write performance.
Click to expand... 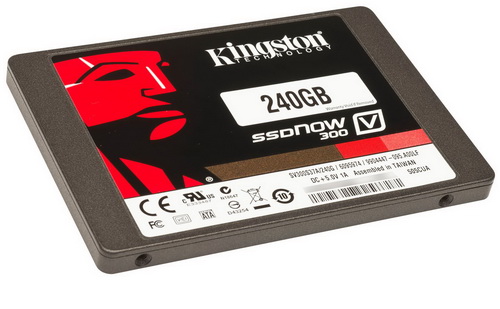