If music be the food of love play on, play on

I have been having a look at my music collection downloaded on to the PC 176 GB and realised that much of it I haven't played for a long time and really probably have no interest in now the 1960's to 1990's pop and rock. That set me thinking how our tastes change over time without us realising or am I being a miserable old git.
The stuff I now listen to more and more are Big Band & Swing, Folk, World, Electronica (some not all), Soul & R&B, New Age, THE PIANO GUY's etc etc.

Have any of you also found that your tastes in music have also changed over the years or unlike me your core interests in music are the same as they when you were younger, I am guessing that Mr Flop's basic interests are very similar to the ones only wider now than had when was in his 20's, but I could be wrong

My taste has not really changed, just added to ... I now find I 'like' a broader variety than just the old stuff.

Yes, my tastes have expanded enormously over the years.

Thinking about it now it seems that my tastes expanded mainly back from the 60s much more than forwards.

nivrip said:
Yes, my tastes have expanded enormously over the years.

Thinking about it now it seems that my tastes expanded mainly back from the 60s much more than forwards.
Click to expand...


Oh I'm with you nivrip

My tastes have definitely changed, I'm finding that some music I used to like leaves me absolutely cold now and vice versa.

I've always been open to new music and have always strived not to get locked into a 'music was better in my day' attitude but lately I must confess to rather enjoying lots of cheesy sixties music. I've always thought the sixties (and maybe the early seventies) was the best time for songwriting and that the nineties was absolutely the best for dance music. Just my POV, others, of course, will disagree.

But I'm almost ashamed of myself for playing albums by the likes of Marmalade, The Turtles, all kinds of tosh. Still, whatever gets you off

I've never liked jazz and I still don't though there are exceptions. Big band music, swing bands, traditional jazz bands and brass bands are the same to me as somebody scraping their fingernails down a blackboard.

One good thing though, with the passing of the years I have acquired a taste for some classical music, I've never liked it much but really enjoy it now, seems my favourites atm are Beethoven and Bach.

There will always, for me, be staples: Captain Beefheart & His Magic Band; Led Zeppelin; Pink Floyd; Van Morrison; Neil Young; early Genesis (up to Wind & Wuthering); Hawkwind; Nick Drake; Fairport Convention; The Who up to Quadrophenia; The Rolling Stones; The Beatles and more and some new ones: Vampire Weekend; The Civil Wars; XX to name just a few.

Two examples of albums I thought were mediocre at the time of their release but I now like a great deal are David Bowie's Hunky Dory and Mott The Hoople's Mad Shadows, love 'em to bits now.

I'm open to anything and will also try new stuff, recently listened to the entire back catalogue of Miles Davis but no, didn't do a thing for me, but I tried.

What else? I like reggae a lot, especially old ska and Bluebeat and I think the eighties was the absolute worst for music Eye Of The Tiger and The Final Coutdown indeed

So yes, my tastes have changed, weighing up those I've rejected against new music I've embraced, it's probably expanded.

Now then, where's that copy of Chirpy Chirpy Cheep Cheep? 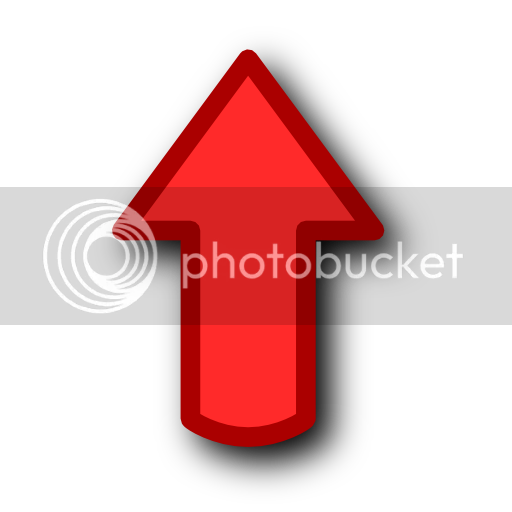 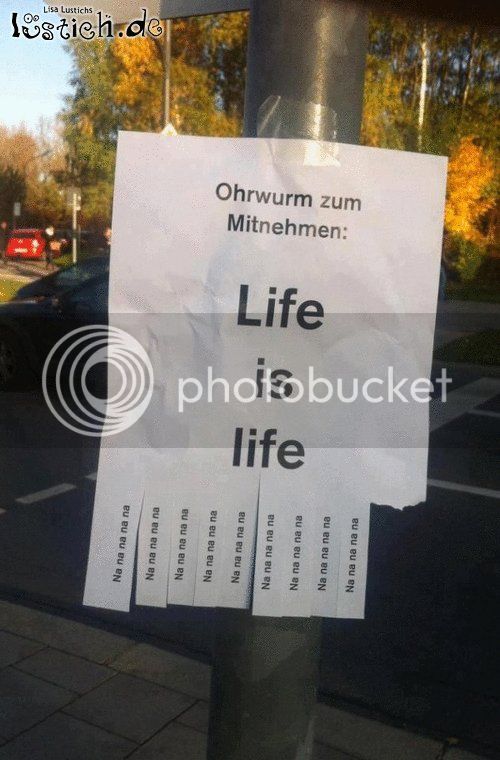 Chirpy Chirpy Cheep Cheep was played when i was on holiday in Malta as a child.
Lady next to our holiday apartment played it 24/7!!

My music tastes are everything from Heavy Mental/Rock to Mike Oldfieeld to Classical.
If i like it i will listen to it andit then opens up new tastes in music.

one of my fav interpretation of TBs

floppybootstomp said:
Here it is

Well, that's just not Pc at all.