Review Studio have been taking a look at the Gigabyte X99-SOC Champion Motherboard recently, and here's a snippet from their review:

The X99 platform is a high standard solution for computers, but overclocking in this arena is even higher. At X99 launch, Asus brought the OC Socket, a LGA2011-3 socket with more pins that help for better overclocking CPU Cache and DRAM. It actually controls the voltages in a different manner than Intel’s original socket, allowing for fine tuning the overclocking. At a later time, other manufacturers implemented the modified socket and offered better scaling for CPU and memory.

At first I have tested the Gigabyte X99 SOC Force, but that uses the original Intel socket, so CPU cache and DRAM overclocking was limited. To compete at the highest level, Gigabyte revealed the X99-SOC Champion, a motherboard dedicated to overclocking in all its aspects. Initially it was a board only for professional overclockers, but later Gigabyte decided to unleash it for everyone.

As the flagship of its series, the Champion competes with similar boards from other manufacturers. I’ve already reviewed Asus Rampage V Extreme, so that will be the comparison point.
Click to expand... 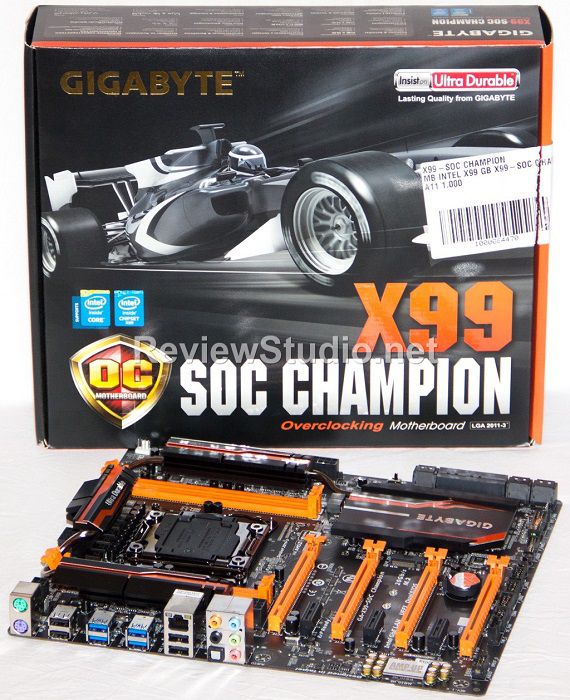 Credit Card bill paid off! I could buy it