Getting the exposure right for night photography with a mobile phone.

A lot of folks edit their pictures on the computer and end up spending more time doing it than what they spent before taking the actual shot. If a little time and effort is put in you may not even need to edit the picture on the computer.

Here is an example of two pictures taken one after the other with Samsung Galaxy S7 Edge. It can be any mobile phone as a matter of fact. The first picture is shot in auto mode. The second shot is in the Pro mode or let's say using manual controls to dial in the right shutter speed, ISO and aperture settings. The process took no more than 30 seconds in all. Can one edit a picture in 30 seconds? Certainly not! 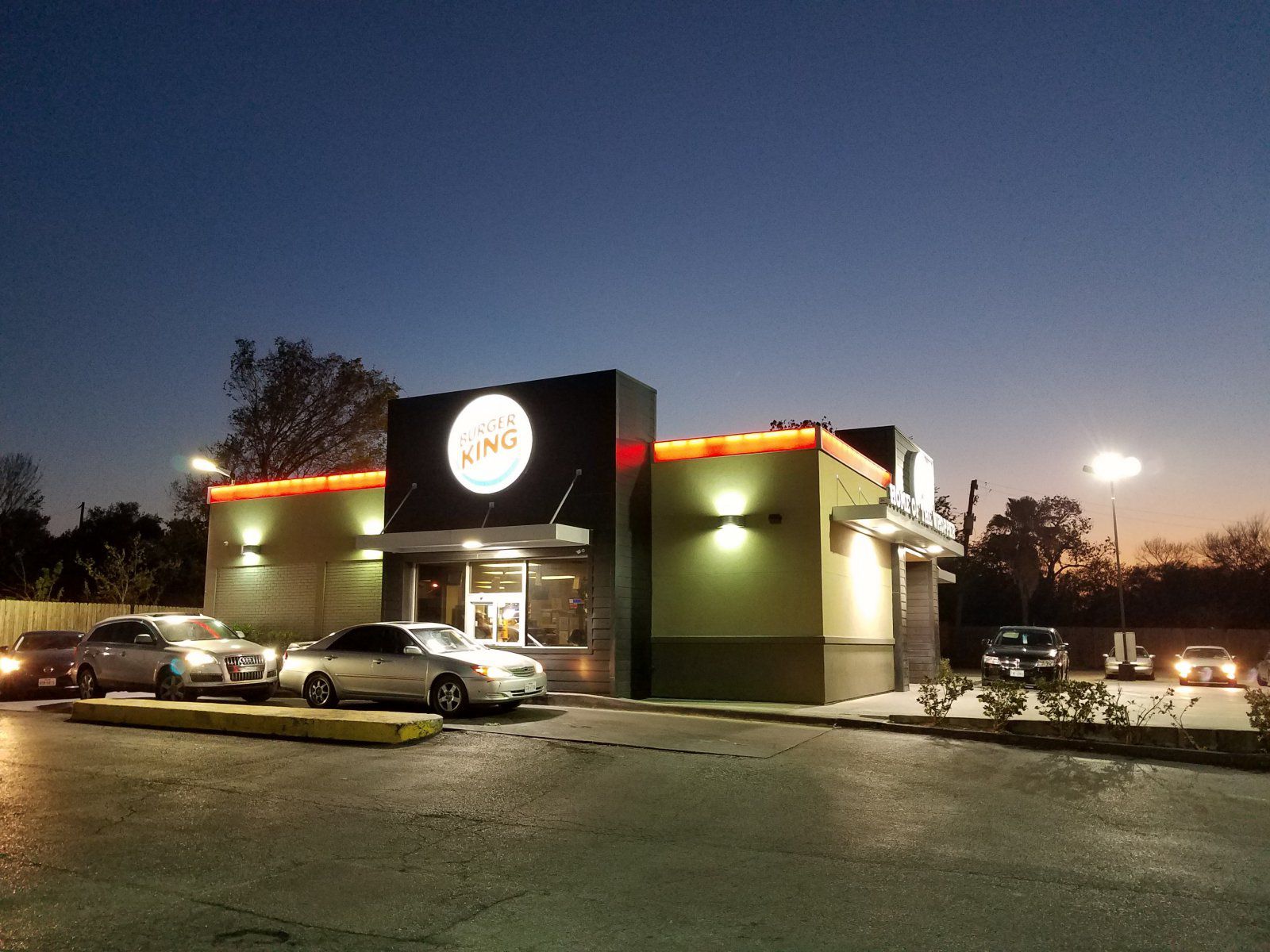 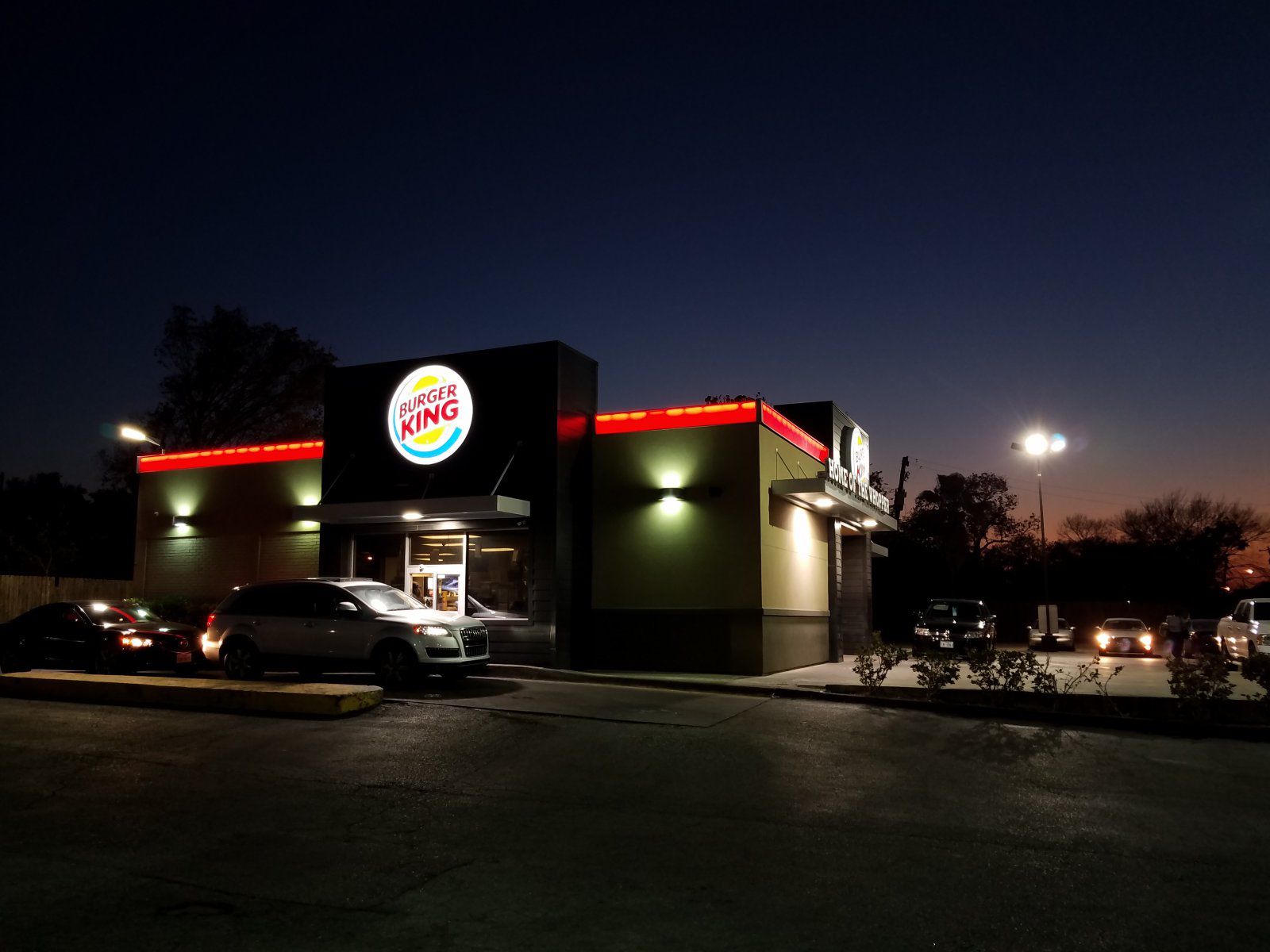 Auto mode works great when taking pictures in the daytime, however, at night things get tricky and sometimes the Auto mode will not do justice to what you are trying to capture or accomplish.

Both pictures are straight out of the box with no editing whatsoever,

Why I chose the settings that I did?

B. Had to keep the aperture wide open due to dim lighting conditions.

C. I let the camera decide on the shutter speed since I chose to set Aperture and ISO.

D. Multi segment metering at night usually does not work well when the entire scene is not lit up like in the image above.

E. In auto mode the Burger King logo looks washed out but when correct settings are diled in, the logo is very clear and readable.

Not all situations will require this setting but generally manual setting if played around with, will yield much better and pleasing image.
Ad

@Quadophile neat guide mate keep em coming. The difference in photographs is impressive. When I get the garden and house in order I am looking forward to trying out some fancy manual stuff on my camera.

Just goes to show the difference that a few small tweaks can make! I have to admit I'm often quite lazy with my phone, I don't often use the Pro settings. This is a great reminder of its worth

Becky said:
Just goes to show the difference that a few small tweaks can make! I have to admit I'm often quite lazy with my phone, I don't often use the Pro settings. This is a great reminder of its worth

No need to be afraid of manual settings on a phone today. Back in the days manual settings were done blindly without knowing what the results would be. Today you can actually see how the manual settings would alter the image before you even press the shutter, it's a no brainer and everyone should try to get better results from their phones, after all you paid for it already

Great little article, Quad. It's important that things like this are short, easy to follow and precise, as this is. Like Becky I've become lazy and expect "Auto" to get everything right first time, which, of course, it doesn't.

I've quickly given it a try simply taking pics of my monitor screen using different settings and can immediately see the benefits.

nivrip said:
I've quickly given it a try simply taking pics of my monitor screen using different settings and can immediately see the benefits.

I liked the way to jumped on it and did the test. Thank you for the feedback, knowing it helped someone to see the benefits.

I posted this thread back in May 2017 when I was using the Samsung S7 Edge. The phone at that time was not able to take a decent picture in auto mode and I demonstrated how to improve the image by tweaking the setting on the phone camera. Now it is January 2021 and I happen to take a very similar image of the fast-food outlet, this time with an iPhone 12. What sets the picture apart from the previous one is that I did not edit the picture, nor adjusted any settings on the phone camera, I simply took the picture in Auto mode.

Things in these few years have changed and the cameras on the phone are now more sophisticated and capable. With this I mean the processing algorithm has improved tremendously and the auto mode is a lot more shall we say has become "idiot-proof". Take a look at the picture and compare it with the original. 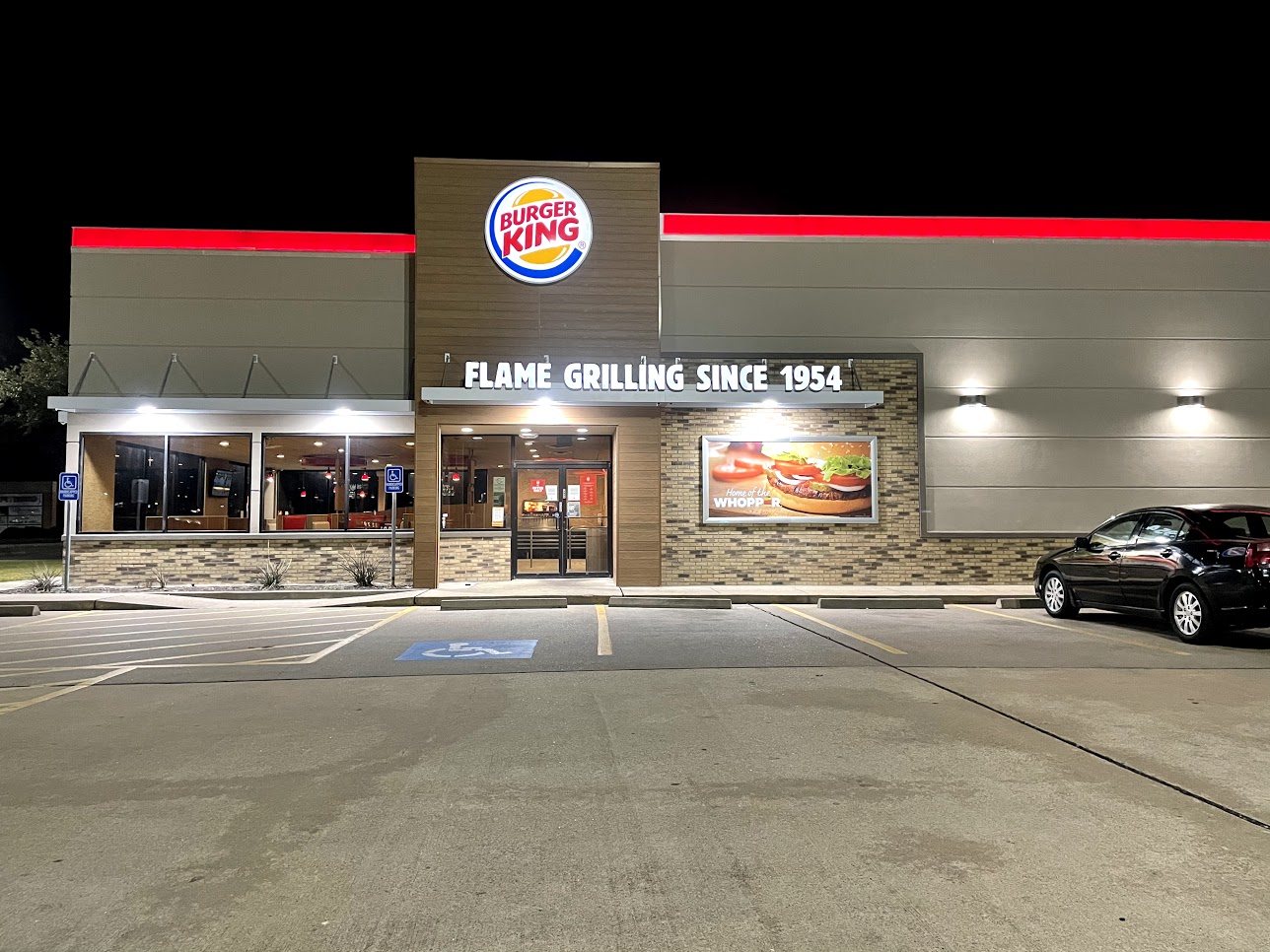 Do you think the difference is night and day? Pun intended