Leaks had already taken the wind out the sails of this announcement, but for what it’s worth Jonathan Dumont, Creative Director for Assassin’s Creed Odyssey, confirmed that the game will be set in Ancient Greece. 431 BC to be precise. Check out the new trailer here:


Dumont described the game as a “role-playing journey”, and said it was “more than just an adventure”. You can explore the world on both land and sea. The setting for the game is a time of economic and cultural development, but also a time of war between Sparta and Athens - the Peloponnesian War. The action is set before the founding of the Assassin's Creed Brotherhood. 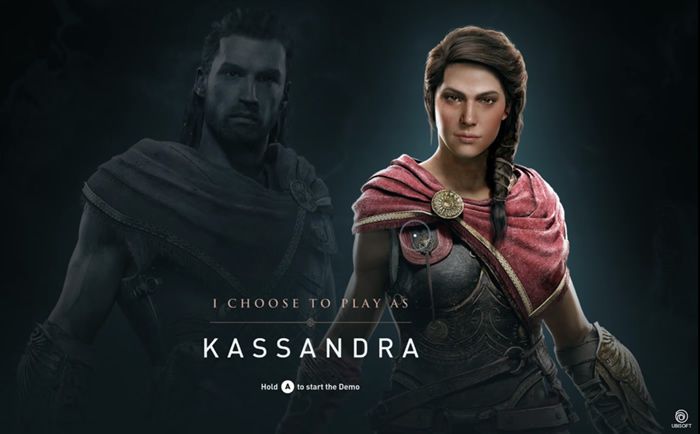 You play the role of an outcast mercenary on a quest to save your loved ones and become 'the legendary hero Greece needs'. For the first time in the franchise, you have the choice to play as either Alexios or Kassandra (Gasp! A Woman!). Whichever option you pick, your character shares the bloodline of a legendary Spartan hero, and you bear his mysterious weapon; the blade from Leonidas’ Spear (no hidden blades here). Check out the gameplay here: