Core i7 (LGA 1366) is the most powerful solution in Intel platform, there is only one choice in chipset ~ X58 + ICH10R.
Each MB brands unveiled many X58 solutions in recent few months.
Price of most X58 MB are around USD $300, the design & materials are luxury.
However, in order to make X58 more affordable, some brands produced X58 solutions that priced under USD $250 recently.
To face the bad financial environment, it’s necessary to low down the hi-end platform price; it’s impossible to sell in USD $350 like X48. 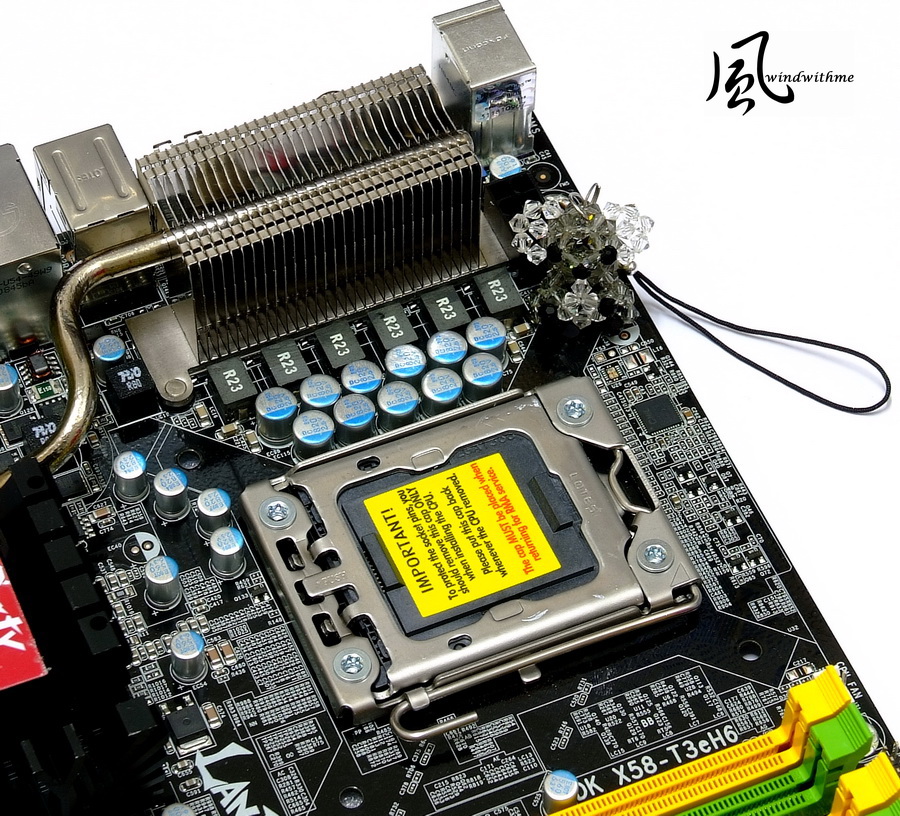 DK X58 thermal module, more ordinary than UT X58, but the quality & performance are quite good.

Tri-channel memory architecture
Core i7 embedded with memory control, the memory performance is better than before.

Frequency of DRAM & Uncore inter work each other; if you set DRAM at 1600MHz, the Uncore will be 3200MHz.
Usually, the system is stable when DRAM:Uncore=1:2.

DRAM Timing: the first three options are related with performance.
Of course, if you want higher performance, you need better memory module. 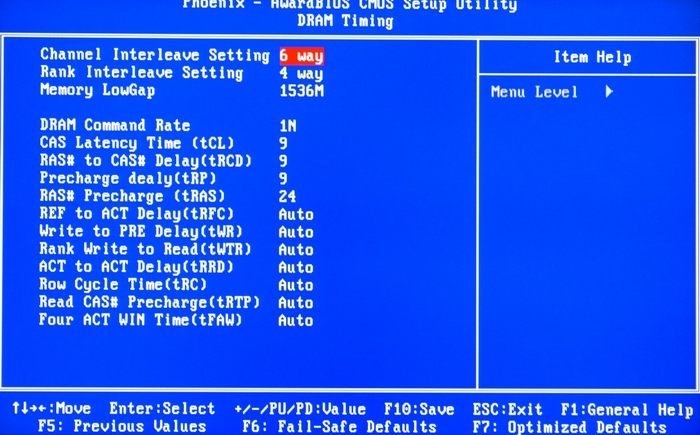 DK X58 gets the best performance in retail market.
It works stable in 200/2000 and passes several benchmarks.
Also, it gets high score in CPU & DDR3 sections.

According to the overclocking ability & performance, DK X58-T3eH6 is a gHi-endh product.
If it can be sold at USD $230, it would be the gmost wantedh X58 motherboard.

The performance of DK X58 is very impressive.
To compare with the previous DFI product, DK X58 is cheaper, but it would be good to be cheaper.

In my opinion, DK X58 is the best choice for people who want to overclock and chase performance but with budget limitation.
You must log in or register to reply here.