eTeknix have had the MSi 970A SLI Krait Edition Motherboard on their test bench this week - here's a little look at their review:

So today we have the MSi 970A Krait Edition. Named directly after the Krait venomous snake, MSI based not only the logo, but the colour theme to it. The 970 chipset is the lowest of the 900 series, bringing affordable performance to everyone. MSI has taken this stable chipset and added the brand new USB 3.1 features, which enabled this motherboard to support USB speed of up to 10Gb/s; this is the world’s first AMD motherboard with USB 3.1 as standard.

There’s not very much new you can say about AMD, AM3+ or the 970 chipset, so let’s just jump straight into testing.
Click to expand... 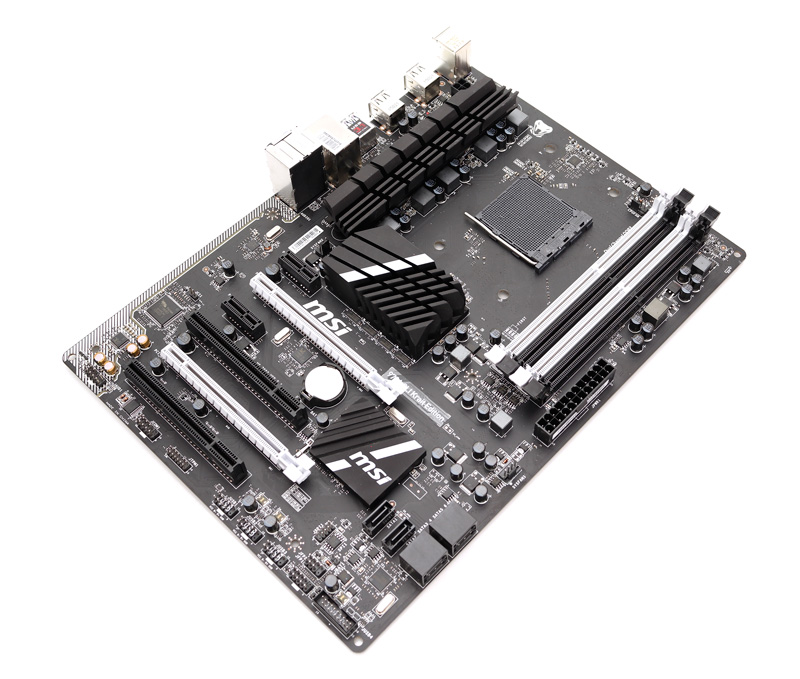 Read more about it at eTeknix
Ad

hmmm, I'm tempted to build an AMD system using this board.

All Black no jazzy colours on the MB?

Nope, it's just a black and white board

lol, I know, I was being silly.

Aaaaaahhhh sorry, I was being dense