It's difficult to imagine life without computers, and weirder still to imagine that the first computers were being tested just 20 years after sliced bread became available. On this day in 1948, at around 11am, the Manchester Baby ran its first programme. It took 52 minutes to complete the task, during which time it performed 3.5 million calculations. 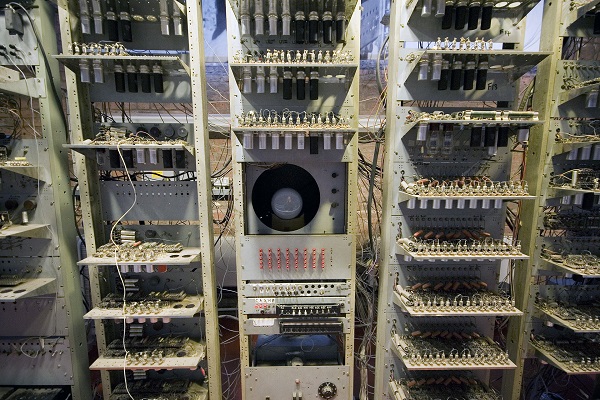 Photo: Parrot of Doom / CC BY-SA 3.0​
The Manchester Baby, also known as the Small-Scale Experimental Machine (SSEM), was the world's first stored-program computer (ie the programme was stored in electronic memory as opposed to plugboards or other mechanisms). It was built at Victoria University of Manchester in the UK by Frederic C. Williams, Tom Kilburn, and Geoff Tootill.

The computer was designed to test the Williams Tube, the first random-access storage device. The work quickly lead to the development of the Manchester Mark 1, which in turn became a prototype for the world's first commercially available computer - the Ferranti Mark 1. 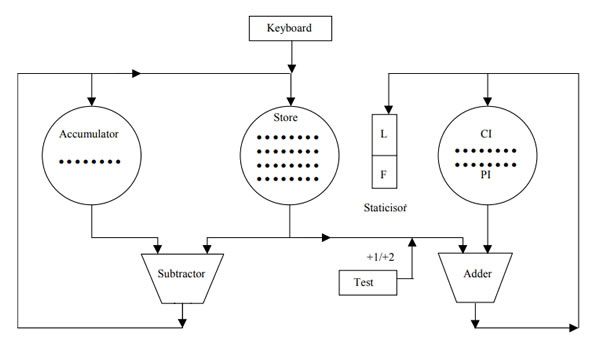