Steam have announced that they are releasing two new apps for both Android and iOS - the Steam Link app, and the Steam Video app.

Steam has historically only been available on PC and Mac, but the Steam Link app will allow users to stream games from their PC / Mac to a mobile device. You will need to be connected to a host system, but the app will free you up to play games wherever you like as long as you are connected to the network (either via 5 GHz WiFi or Ethernet).

This could be particularly handy for users with a great TV/audio set-up that is in a different room to their computer. The app is compatible with Steam Controllers and MFi-certified controllers too. 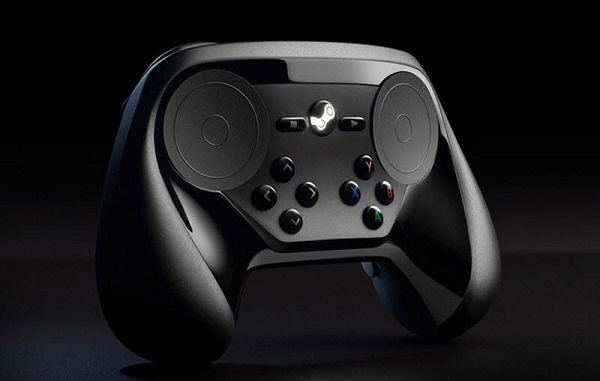 The Steam Controller can be used with the Steam Link app​
The Android version of the app will initially be released in beta.

The app will be made available during the week commencing 21st May 2018, so there's not long to wait.

Later this summer the company will release the Steam Video app which can be used to watch films and TV shows through Steam. Users will be able to watch content via WiFi, 4G, and also offline.

The Steam Link app, slated to launch the week of May 21st, allows gamers to experience their Steam library of games on their Android (phone, tablet, TV) and iOS-based (iPhone, iPad, Apple TV) devices while connected via 5Ghz network or wired Ethernet to a host system (Mac or PC), with Android access initially offered in beta. The Steam Link App will feature support for the Steam Controller, MFI controllers, and more across both platforms.

Later this summer, the Steam Video app is targeted for release, allowing users to enjoy the thousands of movies and shows available on Steam directly via their Android and iOS devices over Wi-Fi or LTE. In direct response to customer feedback, it will offer the ability to enjoy content in offline and streaming modes.
Click to expand...

Check out the full announcement at Steam.