Bethesda have just released their announcement trailer for Rage 2, almost seven years after their post-apocalyptic first-person shooter, Rage, was released. You can watch the trailer here:

We don't know much about Rage 2 yet, but according to Bethesda they will be releasing the gameplay trailer tomorrow at 3pm GMT. 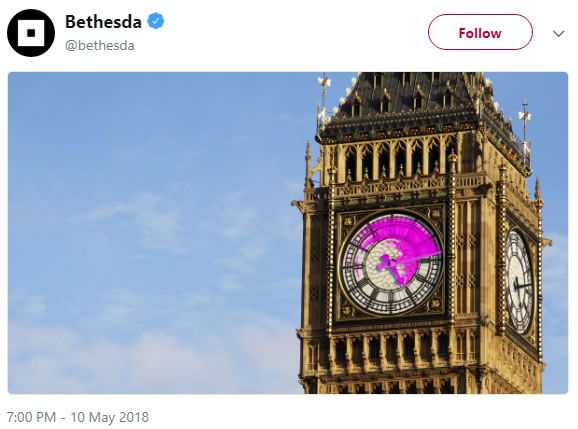 Plus, who could forget the recent accidental leak from Walmart?! 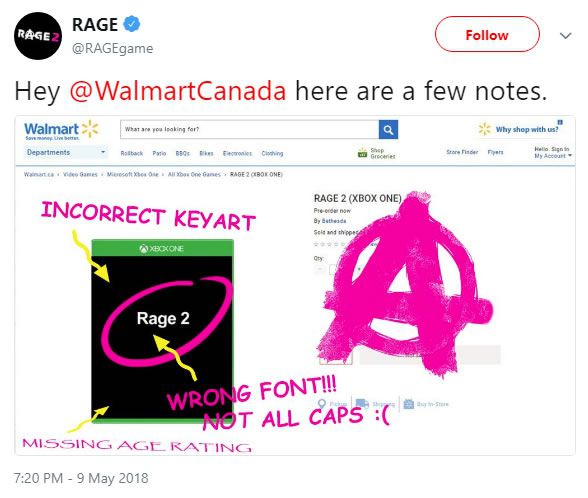 ​
Watch this space for more news and updates, and check out the official Twitter pages below.