We may have our first "in the wild" glimpse of the NVIDIA GeForce RTX 3080 performance, as it has shown up in a benchmark on the popular UserBenchmark website. The benchmark has since been removed, but not before some quick-thinking twitter users spotted the result.

Here's the full screenshot, thanks to _rogame on twitter: 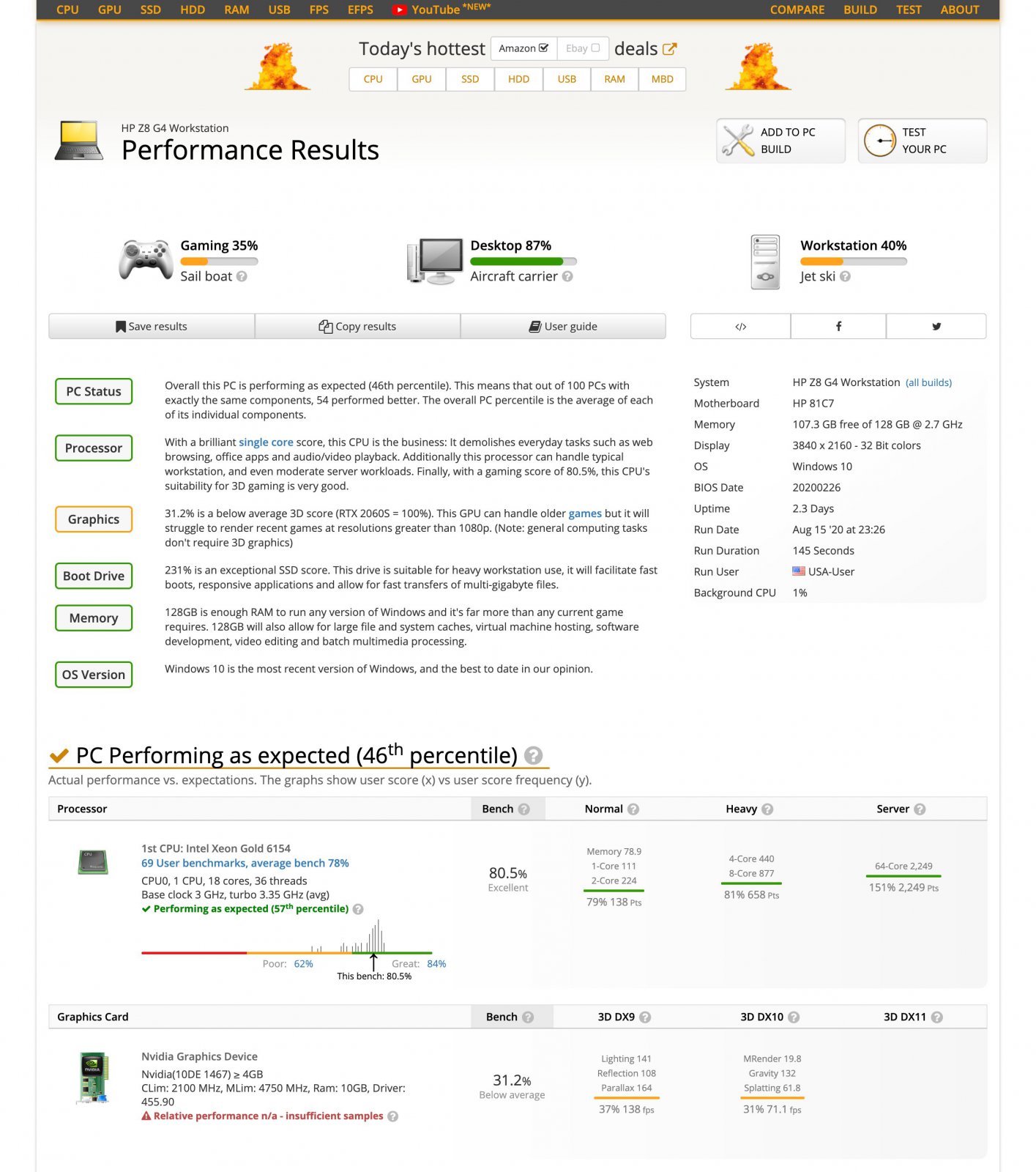 The graphics card was listed as a NVIDIA (10DE 1467) and shows the following specifications:
The core clock of 2,100Mhz is likely the theoretical maximum, rather than the speed we can expect the card to run at - so take this freq. with a pinch of salt for the moment.

The benchmark score was nothing special, which is likely due to a combination of factors (pre-release drivers, no DX11/12 testing performed, etc. However, it does mean that we're likely to see more of this graphics card in the coming weeks.

The NVIDIA driver bundle also contains some new INF entries for the upcoming graphics card release, which give us a clue as to what to expect:

We should find out more information in just under 2 weeks, at the "NVIDIA Ultimate Countdown", which apparently showcases the "biggest breakthroughs in PC gaming since 1999". 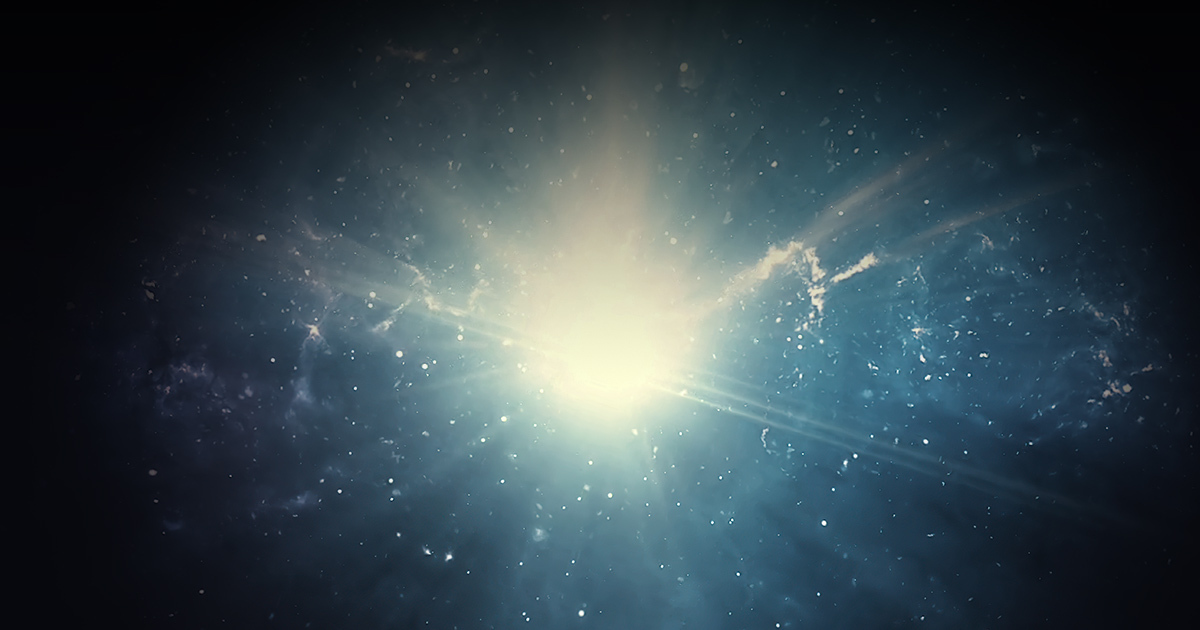