NVIDIA have announced a new graphics card in their line up, and it's a beast; the NVIDIA Titan RTX, also known as the 'T-Rex'. NVIDIA teased an announcement yesterday on Twitter, and there was much suspicion that a new Titan card would be revealed.

The card will be available in the US and Europe later this month, and will cost an eye-watering £2,399 ($2,499 USD). The GPU is powered by NVIDIA's Turing architecture, and has been designed to serve AI research, data science and creative applications. In terms of performance, NVIDIA has said that the card will deliver 130 teraflops of deep learning performance and 11 GigaRays of ray-tracing performance. 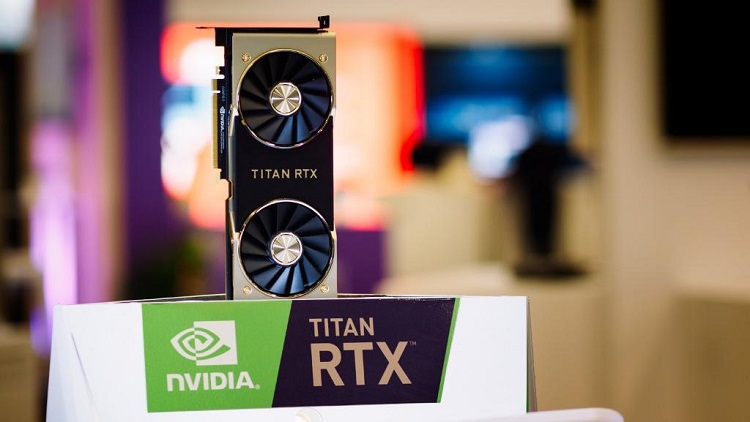 Source: NVIDIA​
According to Jensen Huang, founder and CEO of NVIDIA, “Turing is NVIDIA’s biggest advance in a decade – fusing shaders, ray tracing, and deep learning to reinvent the GPU. The introduction of T-Rex puts Turing within reach of millions of the most demanding PC users — developers, scientists and content creators.”

Check out the full specifications here:

You can read more about the card on NVIDIA's website here.