Digital rights groups are warning that a new law from the European Union could effectively make memes and other similar content illegal. The proposed EU Copyright Directive is not yet law, but the European Parliament are due to vote on the legislation on 20th June 2018. 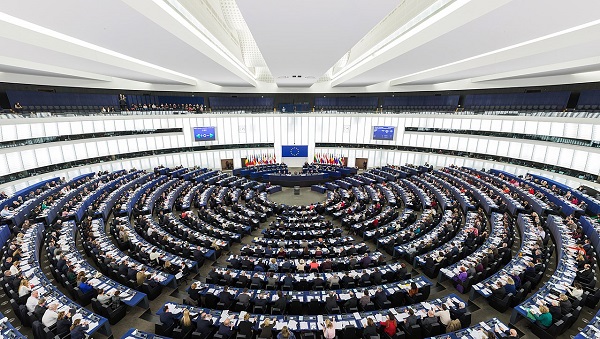 The European Parliament will vote on this new legislation on 20th June 2018
Photo by DAVID ILIFF / CC-BY-SA 3.0​

Under Article 13 of the proposed law, websites hosting user-generated content should "take measures to ensure the functioning of agreements concluded with rights-holders for the use of their works". This means that if someone uploads an image, then it would be up to the site hosting that image to verify whether it has been properly used. Essentially they will have to monitor, filter, and even block content.

So what is a meme? The word 'meme' was coined by Richard Dawkins to describe the way in which information spreads, but the word is more closely associated with internet memes nowadays. They can take many forms, but they are most commonly images or animated gifs which have been changed or adapted, often in a funny way. Many of them feature copyrighted content. 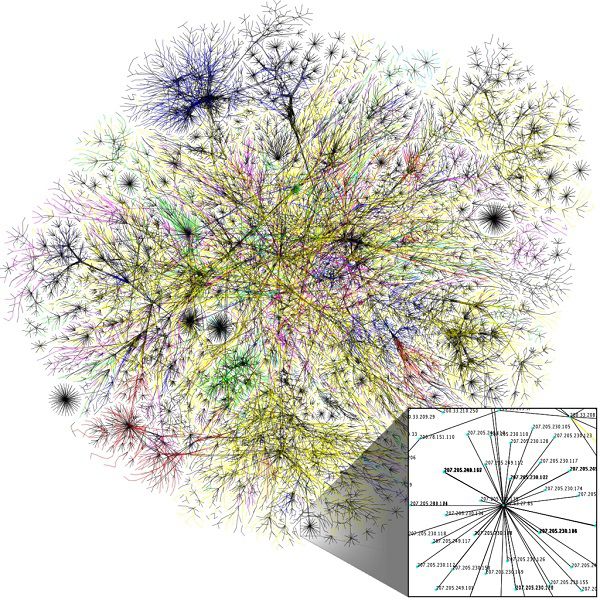 A visualisation of how information spreads online, known as internet routing paths (each point is an IP address)
Image created by Matt Britt / CC BY 2.5​
The proposed EU legislation is designed to protect the intellectual property rights of those who upload content to the internet, although critics are saying the the legislation is too broad and too vague.

Currently in the UK the legislation provides for 'fair dealing' (known as 'fair use' in other countries) of copyrighted content, which allows people to reproduce copyrighted content as long as it is done for a limited purpose. For example, fair dealing would cover quoting a book in a literary review, or works of parody, as long as the use of the material is reasonable.

In a recent interview with Sky News, a spokesperson from the European Commission said the following:

"The idea behind our copyright proposals is that people should be able to make a living from their creative ideas. The proposals to modernise EU copyright provisions will not harm freedom of expression on the internet. They take into account technological developments that have already been introduced by some of the major players and which help in two ways.

Firstly, they help to inform authors when their works are used online and to prevent that these works are used by major online platforms without their author's consent.

Secondly, such technological developments help to ensure the author's fair remuneration for their work."
Click to expand...

Here is the full text of Article 13:

3. Member States shall facilitate, where appropriate, the cooperation between the information society service providers and rightholders through stakeholder dialogues to define best practices, such as appropriate and proportionate content recognition technologies, taking into account, among others, the nature of the services, the availability of the technologies and their effectiveness in light of technological developments.
Click to expand...