The latest trailer from DICE for their upcoming WW2 game, Battlefield V, has certainly got fans talking. The two minute trailer has been released as part of Gamescom 2018, and focuses on the 'devastation of Rotterdam'. However, it's the last 30 second of the trailer that has really got fans talking, because it shows a glimpse of what appears to be the Battlefield Royale mode.

Due to Rotterdam's lack of mountains (or even hills for that matter), the last part of the trailer is presumably set elsewhere in Europe.

​
DICE have previously mentioned that there will be a battle royale mode for Battlefield V, called simply 'Royale', but there has been little information about what players can expect to see from it. Many games are choosing to incorporate such a feature given the recent popularity of games such as Fortnite, and it has been announced that Battlefield competitor, Call of Duty: Black Ops 4, will also feature a battle royale mode. 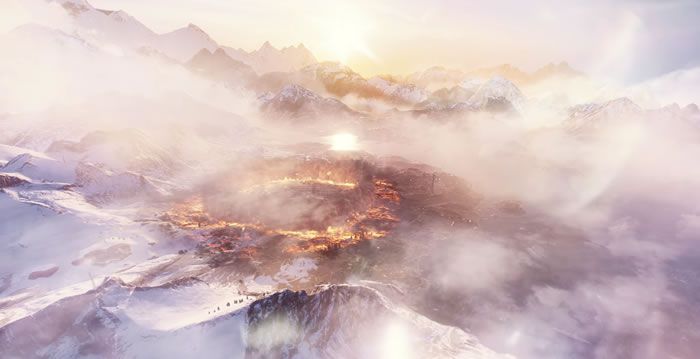 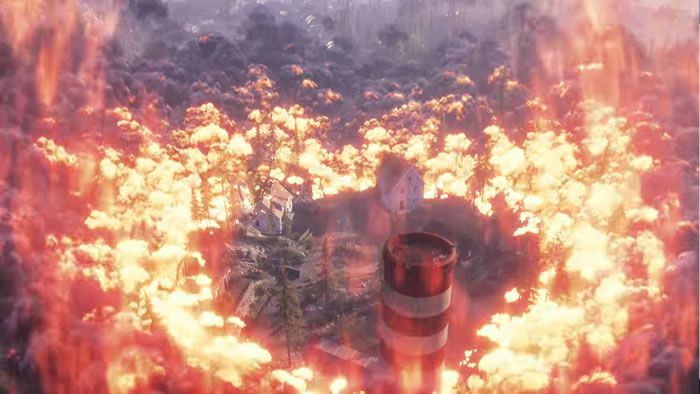 ​
In the screenshots above you can see an explosive ring of fire that is getting smaller and smaller, destroying everything in its path - even buildings. There are clearly soldiers fighting in the centre, attempting to survive and escape the devastation.

Whilst battle royale has become a popular mode among gamers, it is somewhat disappointing that so many games are jumping on the battle royale bandwagon. However, according to DICE, their Royale mode is "a completely re-imagined Battle Royale suited for Battlefield gameplay. This includes vehicles, heavy team play focus, and large maps with destructible environments."

In addition to the new trailer released today, Petri Levälahti, Media Editor at DICE, has released some gorgeous new screenshots. The images show a Spitfire flying over a desert region, foot soldiers in a wooded area, a devastated European city, and a jet bomber. 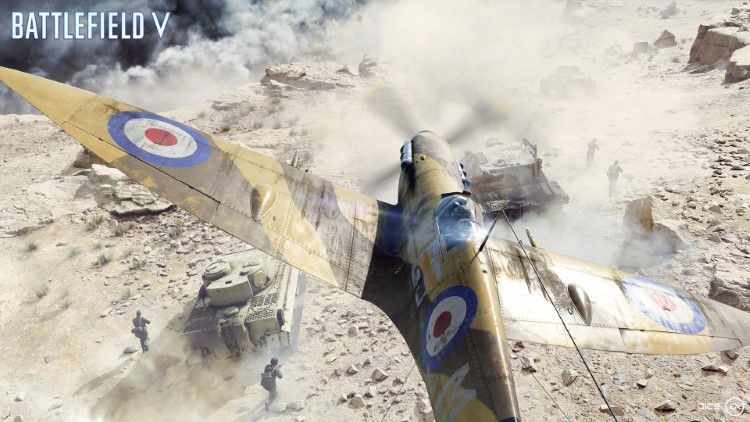 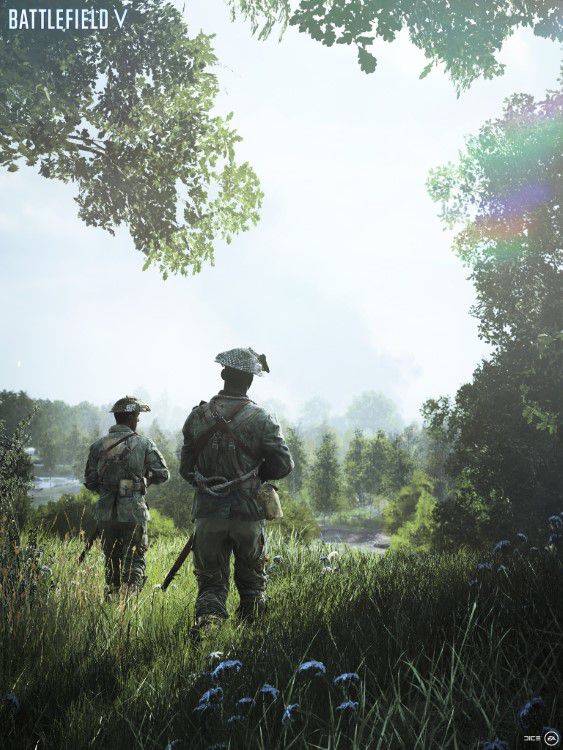 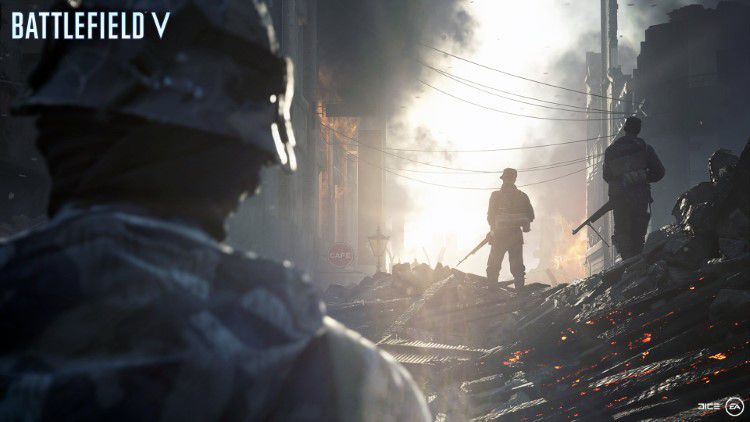 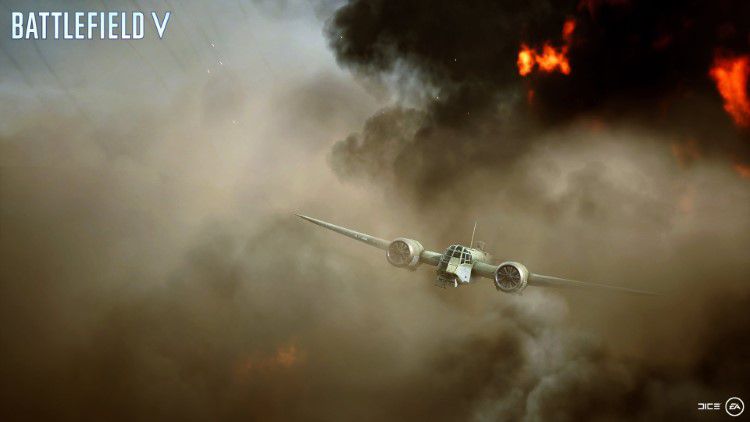 ​
Battlefield V is currently available for pre-order and will become available from 19th October 2018. Check out the official website for more details.
Reactions: Abraham Andres Luna