Microsoft goes through a reorganisation every year, but this one is different. The move today demonstrates Microsoft’s new focus on intelligent cloud-based computing, and perhaps shows that they recognise that their business may continue to decline unless they shake things up. 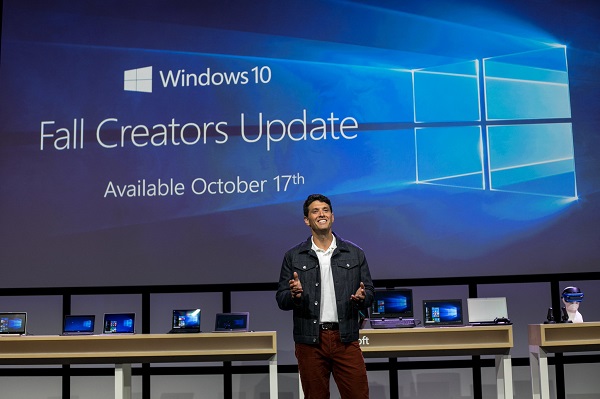 Terry Myerson (image via Twitter)​
Why the change?
PC sales have been falling in recent years, and with it so too have sales of the Windows operating system. This is, of course, most likely due to an increasing number of people choosing to use tablets or mobile devices for their digital needs. Their relative failure when it comes to operating systems designed for devices – ie Windows 8 & Windows Phone – has shown that, so far, Microsoft has not been able to compete in this market. In fact, 99% of mobile operating systems worldwide are either Google’s Android or Apple’s iOS, leaving little room for Windows.

Microsoft CEO, Satya Nadella, is clearly hoping that the reshuffle and change of focus will be what the company needs in order to survive. 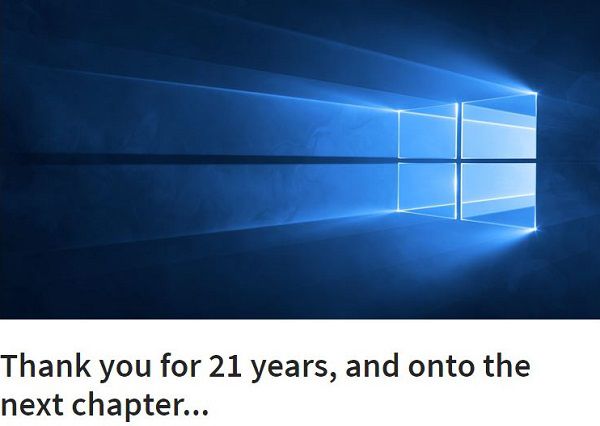 On his involvement with Windows Phone...
“The Windows Phone experience was incredibly challenging, and much has been written about it – but looking back, I am so proud to have been part of the team. It was during this time that I started working closely with current Windows leaders Henry Sanders, Joe Belfiore, Darren Laybourn, Bill Duff, Carlos Picoto, Chuck Friedman, Linda Norman, Chadd Knowlton, Richard Ward, KC Lemson, Erin Kolb, and Albert Shum. We innovated in phone user experience. We had innovative plans for the business model that never came to light. We worked hard. Really hard. But the industry moved forward faster than we could catch up.”

On his legacy...
“Today, we are now approaching 700 million active Windows 10 users, commercial usage is growing 84% year over year, Xbox One is running a Windows 10 core, Surface is leading PC innovation, HoloLens is bringing breakthroughs to computer vision, our universal Microsoft store enables Xbox GamePass, Azure reserved instances, and Office distribution, and the OEM ecosystem is revitalized with profitable growth. Last year, we finished the year with over $8B in operating income from our segment.”

The lessons he has learned...
“My lessons from having the honor to lead Windows are many, but three really shine through to me today:
On his future...
“So after working fulltime pretty much nonstop since I was 18, missing many a kids birthday while traveling for work, I’m ready for a break. I will now take some time to train for a half Ironman, learn to play the piano or guitar (my daughter is voting guitar, but having listened to Joe Belfiore and Chuck Friedman play piano on so many late nights, I’m leaning that way), learning more about genomics and robotics which fascinate me, and spending some overdue quality time with Katie and our kids. I couldn’t be more appreciative of the support which Katie has shown me while I’ve been giving my all to Microsoft, and now I am excited to spend some unrushed time together.”