Concern about plans to microchip workers in UK

The chips, which are around the size of a grain of rice, are implanted between the thumb and forefinger. The procedure can be done with or without anaesthetic, and has been likened to getting a piercing. 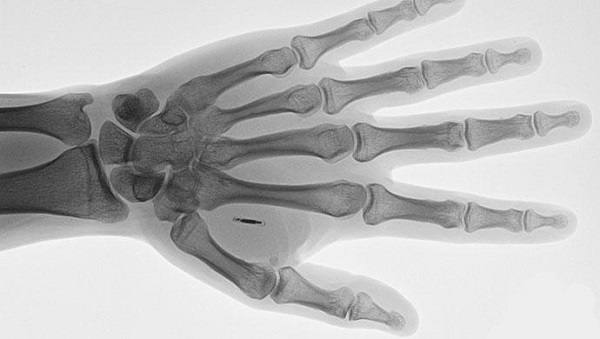 Source: BioTeq​
The idea is gaining popularity in Sweden, where tech company Biohax has to date fitted over 4,000 devices. Their chips use near field communication (NFC), which is something most of us are familiar with. Contactless cards use it, as do our smartphones, and even passports to name but a few. As a human implant it can be used to replace anything where NFC technology would be used, and some employers are looking at it as a way to replace access passes (for example, to grant entry to an office).

The move has been met with criticism from both the CBI (Confederation of British Industry, which speaks for 190,000 businesses) and the TUC (Trade Union Congress). Frances O'Grady, General Secretary of the TUC, recently told The Guardian that "We know workers are already concerned that some employers are using tech to control and micromanage, whittling away their staff's right to privacy. Microchipping would give bosses even more power and control over their workers. There are obvious risks involved, and employers must not brush them aside, or pressure staff into being chipped." 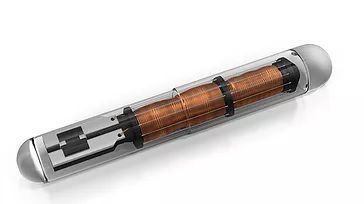 Source: Biohax​
Despite the obvious concerns, these implants could be useful in a number of ways - from reducing waste, to helping those with disabilities. Biohax has teamed up with SJ Swedish railways to allow people to use their chip in place of paper tickets. The chips can be used to gain access to locations or technology, removing the need for a key card, and they could also be used to pay for things in place of credit/debit cards.

Hampshire-based company BioTeq is hoping to becoming a leading provider of human microchips in the UK. They offer both NFC and RFID (radio frequency identification) chips, and the company has been looking into ways in which this technology can benefit those with disabilities. For example, using the chip to unlock a door for someone who struggles to use keys, and even pairing the technology with an automatic door opener for seamless entry.

However, the technology is not future proof; if you need to upgrade the hardware, it has to be done through a minor surgical procedure.