According to leaked benchmark data discovered by Twitter user TUM APISAK, NVIDIA could be poised to announce a new graphics card based on its Turing architecture. The data was found in a benchmark database for Ashes of the Singularity, showing that the card achieved a score of 7,400. If the figures are accurate then this means that the GTX 1660 Ti could be around 20% faster than the GTX 1060.

​
The description given by APISAK describes the GTX 1660 Ti as a laptop GPU. 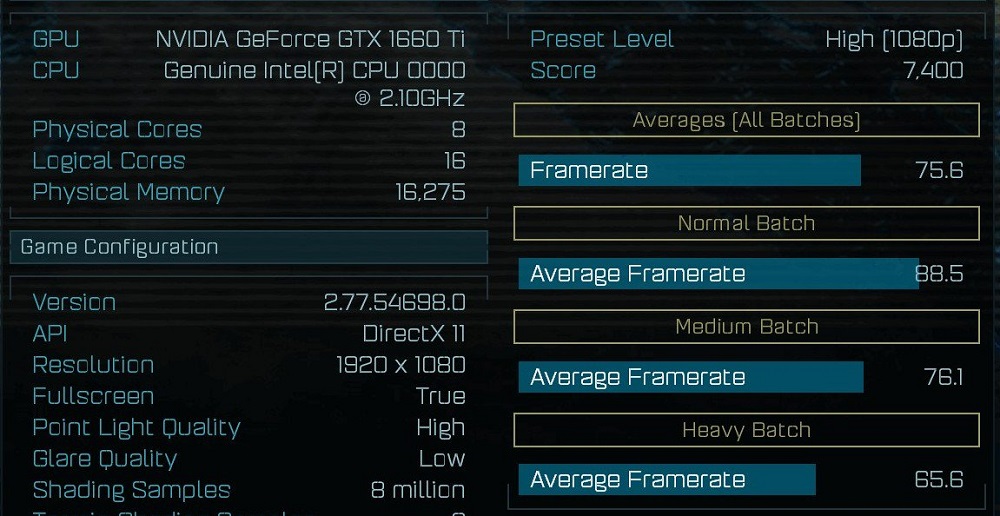 Source: Twitter​
If this card is part of a new line up, then the name doesn't fit with the pattern seen with previous cards, but until we know more it's hard to say where this GPU fits in.

Speculation from VideoCardz suggests that the GTX 1660 Ti will be launched alongside a GTX 1660, and is expected to cost less than the RTX 2060 card. We expect to learn more about this upcoming card next month, so watch this space...