According to his close friend, Leonard Herman, Atari co-founder Ted Dabney has passed away at the age of 81. 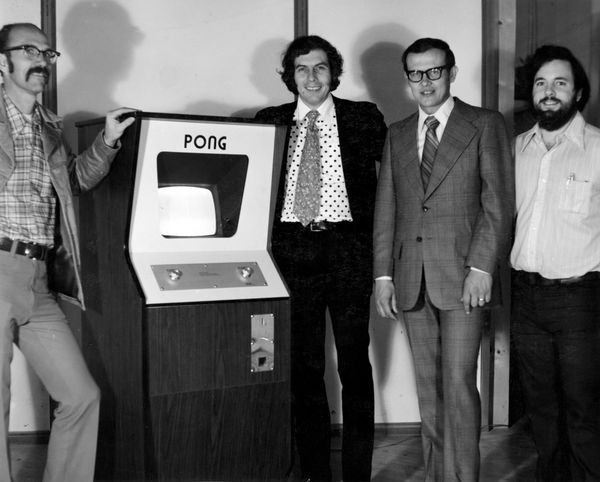 Ted Dabney (left) with Nolan Bushall​
Dabney founded Atari back in 1972 with his friend and former co-worker Nolan Bushall. The two met while working as electrical engineers for Ampex, but within a few years they decided to branch out and start their own business. Together they helped create the concept of video game arcades, and are credited with the formation of the video game industry.

Computer Space, 1971​
Dabney was diagnosed with esophageal cancer last year, but chose not to receive treatment. He died on 26th May 2018, and is survived by his wife, Carolyn.

If you would like to read more about his life and work, be sure to check out this Oral History taken by the Computer History Museum in 2012.